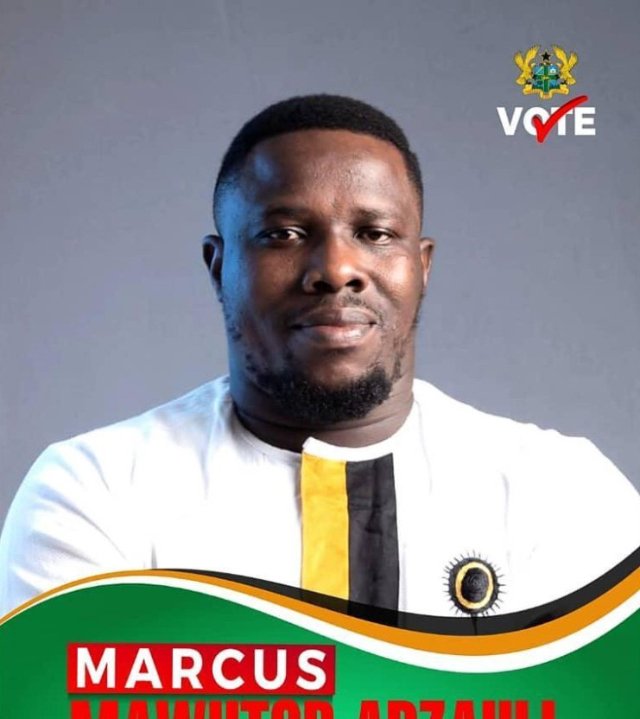 It has emerged that the murder of Marcus Mawutor Adzahli, the Assemblyman of the Sogakope South electoral area in the Volta region, did not point to contract killing.

According to the Criminal Investigations Department (CID) of the Ghana Police Service, the deceased was stabbed and later shot dead because he fought back when he walked in on them after they robbed him.

Director-General of the Criminal Investigations Department, COP Isaac Ken Yeboah, said at a press briefing that one of the suspects named as Amos Abakla admitted his involvement in the crime, and has provided information on how it was carried out.

“He confessed that he and one other person who is on the run, shot the deceased after he put up resistance which made Adjei –another suspect- to stab him.

“According to Amos, the murder of Mawutor was as a result of resistance by the deceased during the attack and that it was not contract killing,” COP Yeboah, who was quoted by Myjoyonline.com explained.

The late Adzahli was gruesomely murdered by armed gang who broke into his home at dawn of Sunday, March 1.

According to multiple media reports the armed assailants allegedly used cement blocks to destroy the assembly member’s burglar-proof doors before entering his room.

His wife and daughter were injured in the attack that left Sogakope in a state of shock.

During his address to the media, COP Yeboah said Amos has led investigators to arrest the leader of the gang that carried out the attack.

Vincent Dzotekpe, 34, according to Amos provided the weapons used in the attack.

All the suspects have since been remanded into custody.

Mr Adzhali’s death sparked widespread social media campaign as many Ghanaians including former Presidents John Mahama and Jerry John Rawlings who visited the bereaved family, appealed to the police to get the perpetrators to face justice.