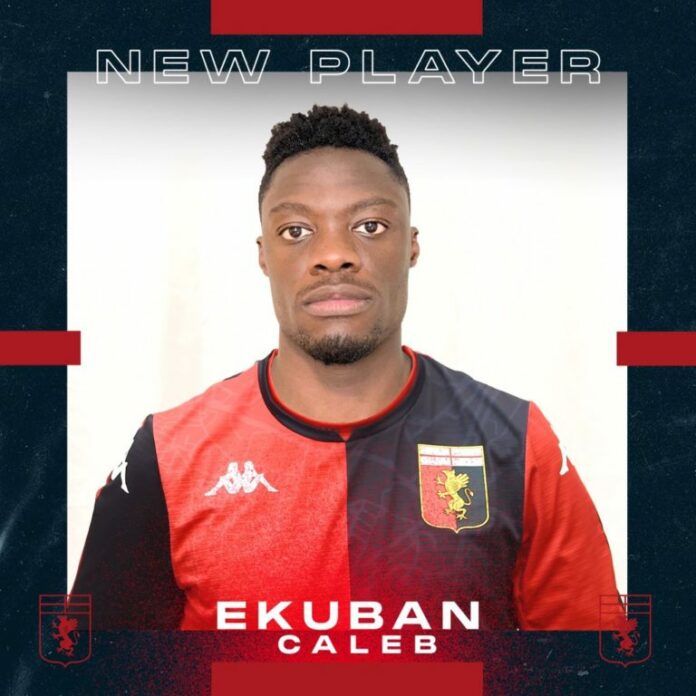 Italy top-flight side Genoa have officially confirmed the signing of Ghanaian striker Caleb Ekuban from Turkish Super Lig side Trabzonspor.

The former Leeds United man have been signed as Eldor Shomurodov’s replacement at the Marassi.

The Rossoblu have signed the 27-year-old from Trabzonspor for a reported €1.8m after selling Shomurodov to Roma this summer.

Ekuban has signed a three-year deal with the Mauves and Reds which will keep him at the club until June 2024 as he returns to Italy, where he started his career with at Mantova.

“The medical visit has been completed, the contract signed, and the documents have been exchanged,” the club wrote in a statement. “Caleb Ekuban is now a new player of the Grifone.”

Ekuban moved to Chievo Youth in July 2010 and has played for Sudtirol, Lumezzane and Renate in Italy.