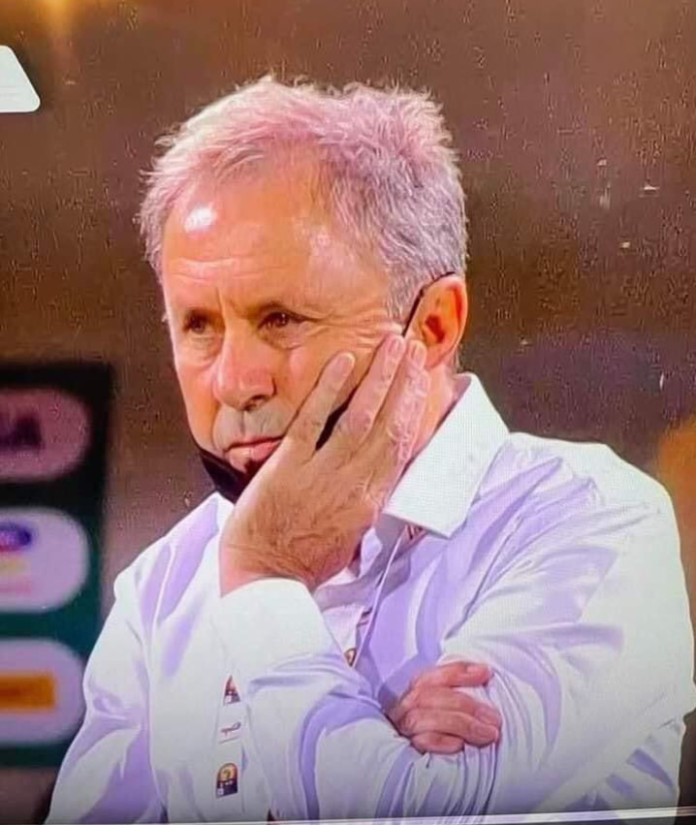 Ghana’s Black Stars coach, Milovan Rajevac has been sacked by the Ghana Football Association following a crunch meeting with the Ministry of Youth and Sports on Friday, Dailymailgh.com can confirm.

The Serbian coach has been on the job for less than five months on his contract after he was appointed the country’s coach for a second stint.

After a shambolic AFCON performance in Cameroon, Ghana Football Association has received a friendly advise by Ghana government through the ministry of Youth and Sports to see off the Serbian coach Milovan Rajevac after only five months in office.

Today, sSaturday, January 22nd, the Serbian tactician was informed by the Ghana Football Association about their decision to cut the ties between the two parties.

Milovan Rajevac set an unwanted record with the Stars at the ongoing Africa Cup of Nations tournament in Cameroon as he failed to win a single game at the competition which is the first time ever in the history of the country’s football.

The 68-year-old was appointed as the successor to Charles Kwabena Akonnor who was sacked in September last year with the task of qualifying Ghana to 2022 FIFA World Cup which will be staged in Qatar and winning the 2021 Africa Cup of Nations.

I won’t resign unless Akufo-Addo sacks me – Education Minister NAPO...