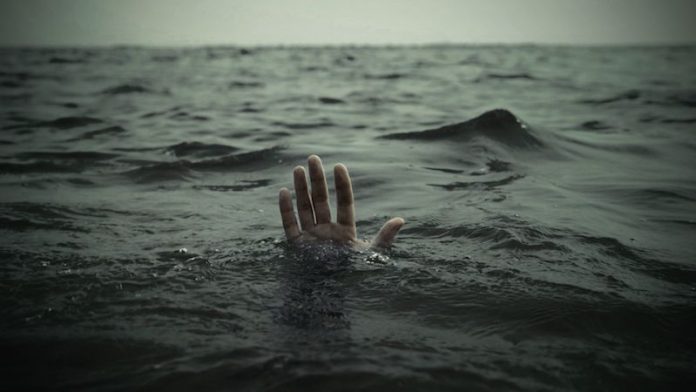 One person has gone missing after drowning at Esereso Adagya in the Bosomtwe District—following torrential rains Friday night.

Our correspondent reports that the incident happened at the same spot which claimed the lives of at least six lives in June last year.

It is reported that the victim only named as Joe, 24, was part of about 10 occupants—who were onboard a white KIA vehicle.

They were reportedly swept away by the Ankonim River which had burst its banks.

Our correspondent reports that the only route which leads to residential areas has been blocked leaving residents stranded.

An emergency response team was yet to be deployed to the scene at the time of filing this report.

One other person who was rescued by local divers, has been sent to the St. Michael’s Hospital at Jachie Pramso for treatment.

Residents are putting blame on the door steps of authorities.

“We are planning a demonstration tomorrow. We have been deceived for too long. This is not the first time we have recorded this. It’s time to let people know that we are part Ghana”, a furious resident told DailymailGH.

Some parts of the Ashanti Region have been experiencing rains amidst flash floods today.

The situation has worsened at the Bosomtwe District and other parts of the region.

It is gathered that officials would be giving details on the development.

The Meteorological Service had warned of heavy rains in the coming days.

Sex for Grades: I’m not bonking my students – University of...