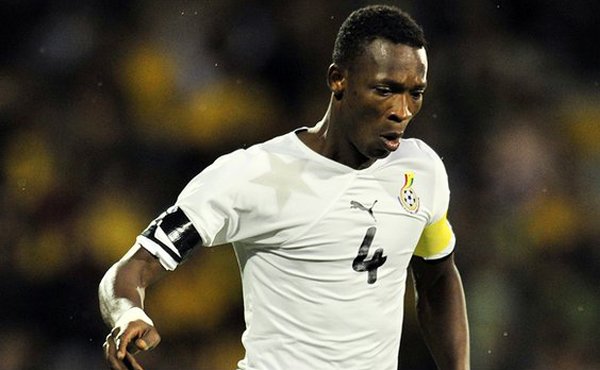 Ex-Black Stars star player John Painstil is says it is up to head coach Otto Addo to decide which players he takes to the 2022 FIFA World Cup tournament in Qatar.

According to him, there’s nothing wrong with players who didn’t play the qualifiers to represent Ghana at the 2022 FIFA World Cup tournament in Qatar later this year.

New players Inaki Williams, Tariq Lamptey and Mohammed Salisu are all expected to make the team to Qatar and Paintsil says if they go to the World Cup later this year.

“It’s up to him to invite players who will fit his system and philosophy to make sure that he has the right philosophy going forward,” Paintsil said as quoted by Kick Ghana.

“So we now become the supporters and spectators. We cannot decide for the coach, if the coach decides to go with the players (that played) the qualifiers or blend them together or go with the youth and experience, we all need to support.

“That thing has been happening, players play qualifiers and they don’t get the opportunity to play in the main tournament so its part of the game,” he insisted.

Painstil played for Ghana at two World Cups, in 2006 and 2010 and was one of the leaders of the team.

Spiritless Black Stars B suffer defeat in the hands of determined...

Harruna Attah writes: Covid the leveller and a moral choice