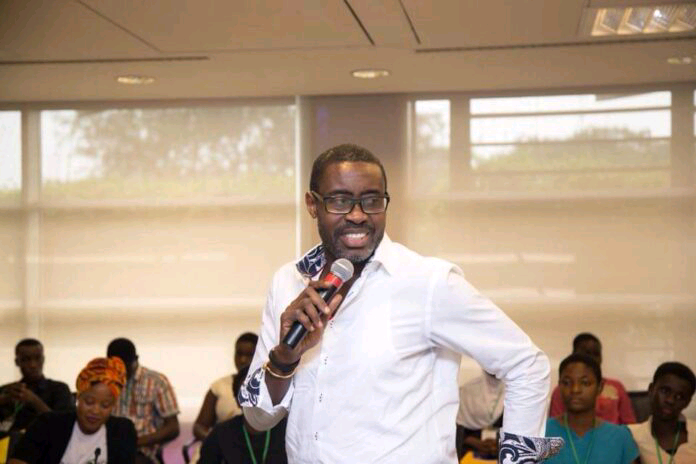 I keep reading this argument that because article 64 proceedings are ‘SUI GENERIS,’ (to wit of its own kind; unique) somehow, known rule of evidence do not or should not apply, and that the common law-based adversarial system of justice should be swapped for or mixed with the civil law-based inquisitorial system.

I disagree. The law is still “he who alleges must prove,” irrespective of the kind of case it is. I say so for the following reasons: