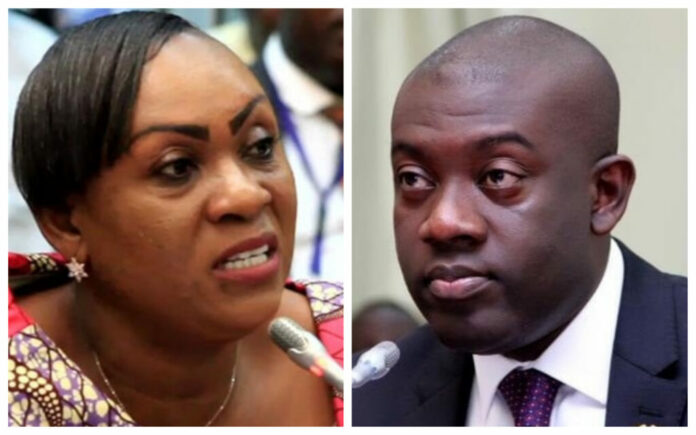 The three rejected ministerial nominees of President Akufo-Addo by the NDC caucus on the Appointments Committee have been approved by majority decision in Parliament.

At least 265 MPs voted during the wee hours of Thursday to approve them by majority decision.

A total of 265 MPs cast their votes in a secret ballot which ended around 2am on Thursday 4 March 2021.

Ten other ministerial nominees were approved by consensus.