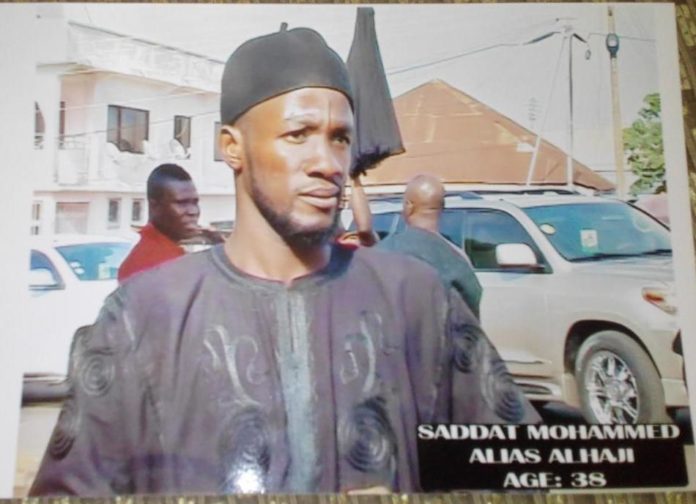 The Attorney-General (AG) has asked the Police to formally charge Anwar Sadat, the man who allegedly killed a sub-chief at the Manhyia Palace last year, with murder.

However, Police are yet to receive the Bill of Indictment (BI) from the AG’s office.

Four other suspects who were arrested in connection with the case have also been discharged for lack of evidence, Prosecution led by Principal State Attorney, Marie Louis Simons told the Asokore Mampong District Court on Thursday, January 23.

Prosecution however identified a fifth suspect, who the AG instructed, should be investigated by the police, the court heard.

The name of the suspect was not immediately known at the court but it is gathered that the suspect is a known traditional leader in the Ashanti Region.

The court presided over by Her Worship Portia Molly Anafo Salia (Mrs) consequently adjourned the case to February 21, 2020 to allow police to complete investigations.

News of the death of the Asamponghene shocked many including the Asantehene, Otumfuo Osei Tutu II.

His body was left in the backseat of his Toyota Land Cruiser on August 18 last year near Ebuom, on the Ejura-Nkoranza Highway.

Six persons were initially arrested in connection with the case.

The deceased has since been buried.