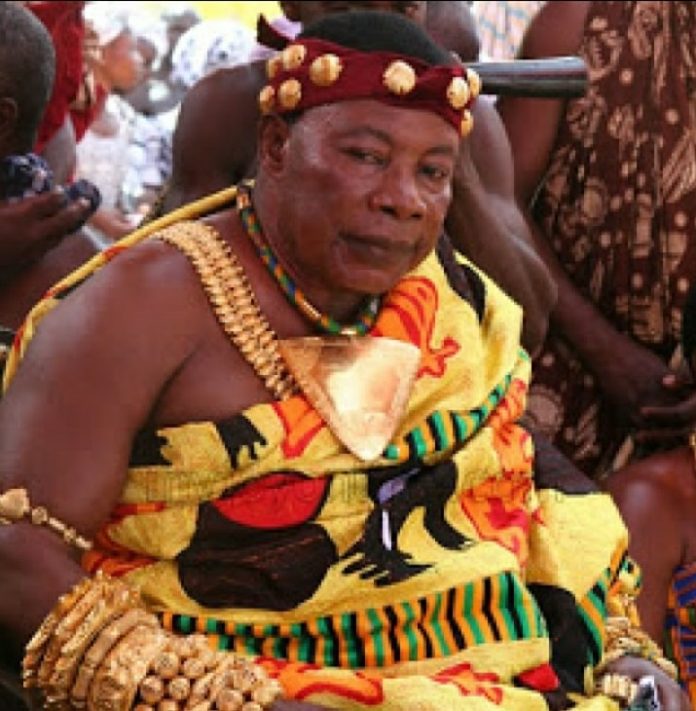 The burial and final funeral rites of the late paramount chief of Offinso would take place from February 22 -24, the Traditional Council has announced, as it imposes a ban on drumming and noisemaking in the area.

“As you rightly said, ban on funerals, drumming and noise making have been banned ahead of the event and so we entreat everybody to comply in order not to incur our wrath”, said Nana Bediako who doubles as the Chief of Dwenedabi.

It is expected that chiefs, other dignitaries, including top appointees in government, and members of the general public will pay their last respect to the late chief within during the three day event.

“The Asantehene Otumfuo Osei Tutu II will follow suit on the last day and this will prepare grounds for internment”, Nana Bediako who doubles as a member of the Offinso Traditional Council hinted.

The Paramount Chief of Offinso is the third in command in the Asante Kingdom.

The respected soft-spoken chief died on Saturday, October 2, 2021, at the Komfo Anokye Teaching Hospital in Kumasi where he was receiving treatment after falling ill.

He was transferred there by a private hospital where he was initially on admission, according to Starr FM.

The Offinsomanhene has been the occupant of the Wiafe Akenten traditional Stool for 28 years being installed in November 1993.

Accra Police to #FixTheCountry protesters: ‘We can’t guarantee your safety’