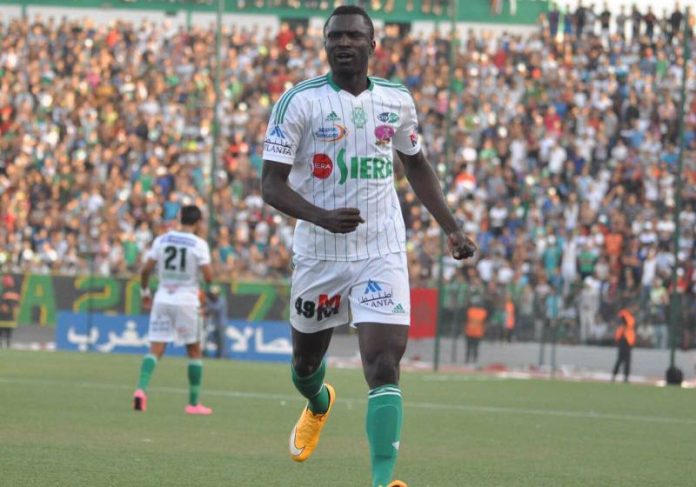 FIFA has issued a final warning to Moroccan giants Raja Casablanca to make a total payment of $54,000 to Awal Mohammed whose contract with the club was wrongfully cancelled.

According to the release by FIFA, the Moroccan club should compensate the Ghana defender with a sum representing salaries and bonuses in arrears.

The former Kumasi Asante Kotoko defender joined Raja Casablanca from Saudi Arabian side Al Shabbab in 2015 — scoring a goal in his 23 games for the club.

Awal’s contract with the team was terminated half way through the season after the club failed to pay his salaries and bonuses which angered the towering guardsman to report the issue to FIFA.

FIFA in its last letter to the Green Eagles has warned the club to pay all monies due the Ghanaian International or risks facing its wrath.

Ghanaian arrested in US over phone fraud

MP never slapped female DCE; I swear on my Quran –...