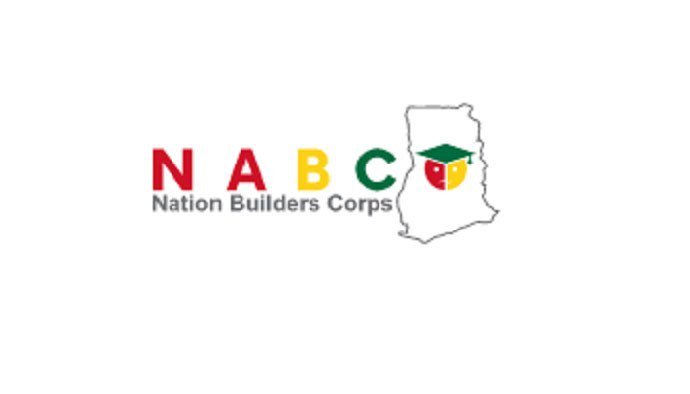 The Minority Leader, Haruna Iddrisu, is calling on the government to settle the arrears owed persons enrolled in programs such as the Nation Builders’ Corps and the Youth in Afforestation.

He urged the Finance minister, Ken Ofori Atta to consider their plights and speedily work to have them paid.

His said this while contributing to the debate on the 2020 National Budget and Policy Statement.

“[We want to tell the Minister for Finance] be kind to those young men and women. They were not working to be paid after four months or six months. They worked very hard thinking that at the end of the month, they will be rewarded as persons who are contributing to productivity and our national development,” he said.

Some recruits in the NABCo programme have since the beginning of the year made several appeals to the NABCO Secretariat for the payment of their GHC 700 monthly allowance.

According to some, they have not been paid their allowances for more than four months. One recruit in a previous Citi News interview said some of them had “worked for six good months without receiving anything.”

“Government should do something about it. We are really suffering… If you talk about arrears then people will say after all you were staying at home. Are the jobs only for NPP people or NDC people or for only politicians? We are all Ghanaians so if another party could not give us jobs and by grace, you have given us jobs, does it mean you should starve us?” he asked.

The program’s Chief Executive Officer (CEO), Dr. Ibrahim Anyass on the other hand has said circumstances such as incomplete records on the part of some recruits genuinely hinder the payment process.

Dr. Anyass said complaints about the non-payment of allowances emanate from the usual mechanical hitches associated with the initial implementation of any particular support system.

“One will be naïve to think that, you can have a new creation such as the Nation Builders Corps on such scale and extension and not have issues or challenges. For us, we just see this as natural to the implementation of the program. Some circumstances present themselves for people to relocate. These issues are natural because this is a human institution and so people had to move and they find that they were stuck with the data. Those were just mere implementation stage issues but as we speak most of those issues have been resolved,” he said.