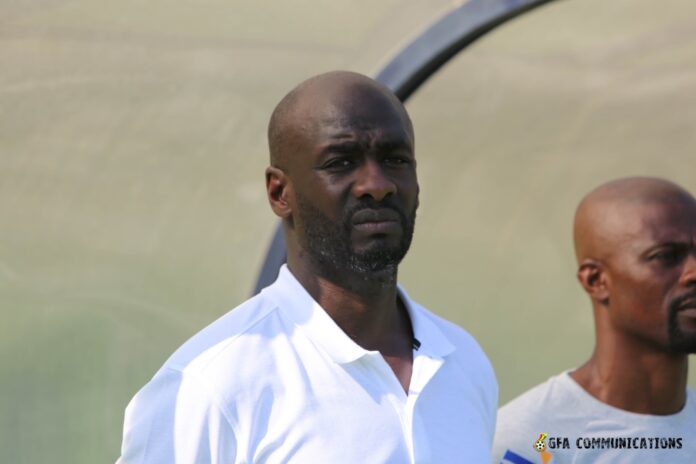 Ghana’s Black Stars head coach Otto Addo has admitted that player selection is a headache for him now ahead of Portugal clash on Thursday afternoon.

The Black Stars coach is left in a big selection dilemma after fringe players showed their mettle against European side Switzerland in an international friendly game.

According to him, everyone in camp has showed what they are capable of doing given the opportunity to shine which makes it difficult to select the best 11 for the upcoming 2022 FIFA World Cup tournament in Qatar.

“Just as everyone else does, we have a good 26man squad, everybody showed what he can today and I am happy for that.”

“I am happy that we have quite an equal squad and it will not be easy for me as a Coach to choose who will play against Portugal but this is how I wanted.”

“It’s better than having eleven players and then afterwards what comes is not so good,” Coach Otto Addo said after the game against Switzerland.

The Ghana coach added, “I think everybody saw that we have a well-balanced team, a lot of possibilities.”

“This kind of tournament its very, very important to have 26 reliable players and I think a lot of the players showed today that we can count on them.”