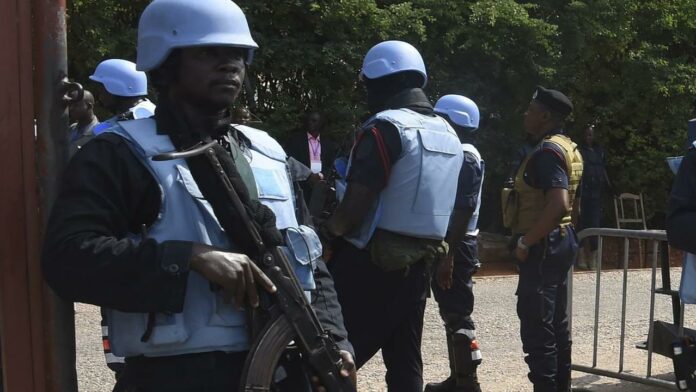 At least three persons have been arrested in connection with violent disturbances during the National Democratic Congress (NDC) Ashanti regional executives’ election over the weekend.

A statement issued by the police on Monday (14 November) said the suspects were involved in different offences including assault on a police officer, spraying pepper from a device onto some persons at the centre and engaging in a fight resulting in injuries to one of the perpetrators.

The police said they are pursuing others for the violent disturbances in Kumasi.

The police had to fire warning shots in a standoff between unidentified thugs at the National Democratic Congress (NDC) regional executive elections at the Baba Yara Sports Stadium in the Ashanti Region.

Two civilians who reportedly got wounded have since been treated and discharged.

It is not clear what transpired in the ensuing melee, which occurred at the stadium’s main gate on Sunday.

Top security chiefs quickly moved to the ground to engage the party hierarchy over the incident.

The incident did not affect the voting process.