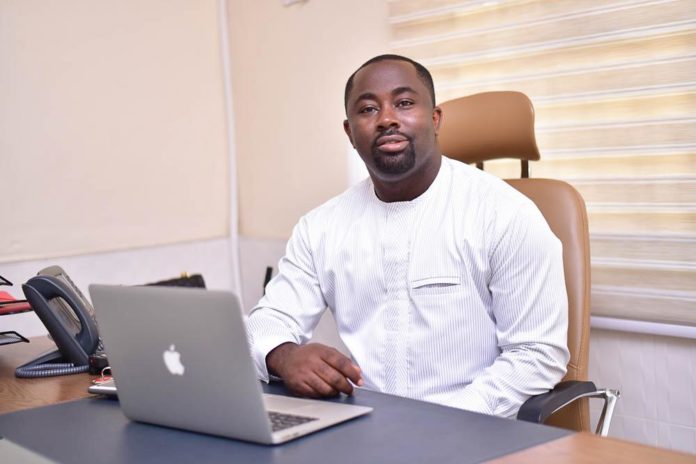 Businessman Harris Owusu Ansu Gyeabour who was put on the police wanted list without recourse to  procedure has been detained allegedly on the orders of an influential and powerful Ghanaian businessman.

Before his detention Monday at the ministries police station, Starr News sources say police personnel searched his home without a search warrant.

Mr. Ansu Gyeabour and his lawyer had gone to the Central Police station on Tuesday to file a petition and demand an apology from the police after he was put on the wanted list without any attempt to reach out to him or his office even though he was in the jurisdiction.

“I have been here all through. Nobody called me, nobody came to my office, I travelled and came through the airport without anybody stopping me, I go for walk always in my neighbourhood so how can they say they cannot find me. I have been here since.

” I came here to demand why they put me on the list when I have not committed any crime only be told an influential and powerful businessman (name withheld) has filed a complaint against me. The police didn’t even find out if I have committed the offence he accuses me of or not and they are doing this to me. I’m calling on the President, the attorney general and anyone ” he lamented in an interview with Starrfm.com.gh.

Starr News sources say the powerful individual, who is a former head of a mining firm, threatened to show Mr. Gyeabour where power lies after they had a misunderstanding over an issue.

The Police have refused to comment on the matter.

Nigeria High Commission to Ghana forced out of premises