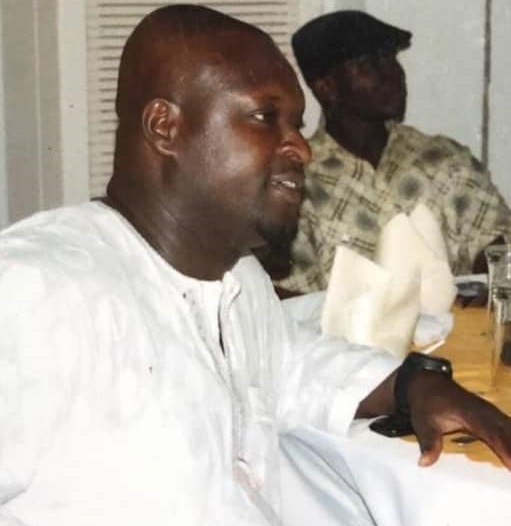 A policeman was found dead in his room at the Flagstaff House police barracks in Accra on Friday morning.

Inspector Emmanuel Kofi Nunekpeku was found dead lying in a prone position on his bed at about 10:25am.

Graphic Online gathers that it was the wife, who is also a police personnel who discovered the husband’s body in the room at Block E, Room 35.

The wife, Sergeant Faustina Nunekpeku of the Police Hospital Public Relations Department reportedly visited the husband and found him dead in bed.

Accompanied by another police officer, they reported the incident at the Cantonments police station.

The police visited the scene of the incident and inspected the body.

No marks of assault were detected to suggest any foul play Graphic Online gathers.

The body has been deposited at the Police Hospital morgue for preservation and autopsy.

His death comes days after another officer was found dead in his room at Adankwame in the Ashanti Region.

The late Sargent Kwame Baidoo with the Suntreso District Police was discovered unconscious in his bathroom at about 8:30 a.m, on Monday, June 14.

He was rushed to the Komfo Anokye Teaching Hospital but was confirmed dead by medics.

His body has been deposited at the morgue for autopsy.

Destruction of our environment is self-inflicted – Frimpong-Boateng