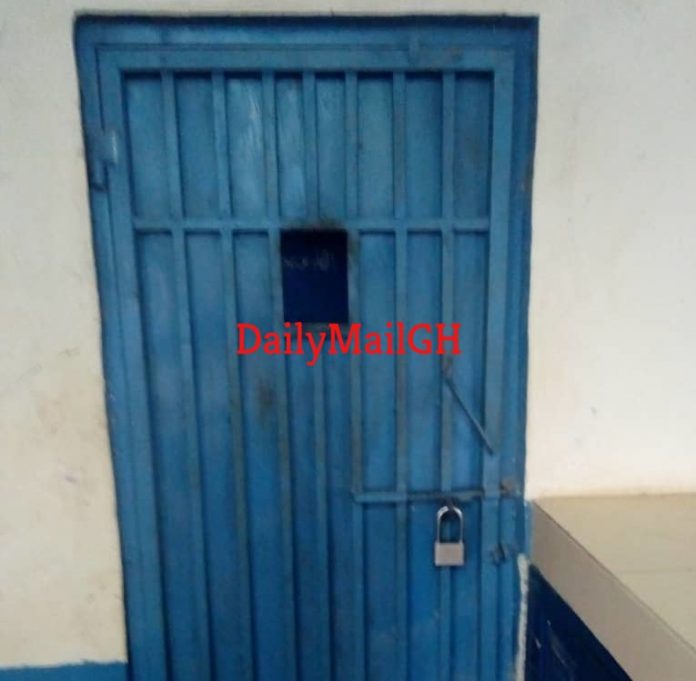 6 out of the 12 suspects who broke jail at the Atadeka Police Station in Accra over the weekend have been rearrested, local media reported.

They were arrested at their hideouts at separate locations days after the incident.

Three of them, including Basit Sulemana, a notorious armed robber said to be terrorising residents within Zenu-Atadeka and its environs. He was arrested with two others at their hideout at Juapong in the Volta Region, citinewsroom.com reported.

The remaining suspects; Akorli Anisha, Ibrahim Adams and Mubarak Seiti who were rearrested a few hours after the operation have since been convicted and sentenced to 12 months imprisonment with hard labour by the Ashaiman Circuit Court.

They were charged with with conspiracy to committing crime, assault on public officer and escape from lawful custody.

The court consequently adjourned the case to April 28, 2021.

A serious manhunt has been launched to get the remaining inmates rearrested.