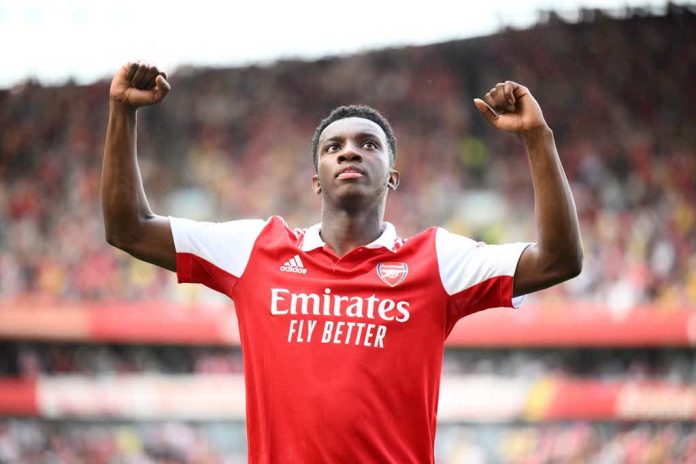 Potential Ghana attacker Eddie Nketiah has reportedly decided to stay at Arsenal and is on the verge of signing a new contract, according reports in England.

The Arsenal striker’s new deal would be expected to be up to five years in length, although it is still in the process of being finalised.

The 22-year-old’s current contract is due to expire this summer and there had been an expectation that he would end a seven-year association with the north London club.

He was coveted by numerous clubs, including Crystal Palace, but he will now stay at the Emirates Stadium.

Nketiah made his first-team debut for Arsenal in September 2017. He spent half a season on loan at Leeds before being recalled and establishing himself under Mikel Arteta.

The former England Under-21 international has managed to break into Arteta’s starting XI in recent weeks, dislodging Alexandre Lacazette.

Prof Allotey’s birthday must be made National Maths Day in Ghana-...