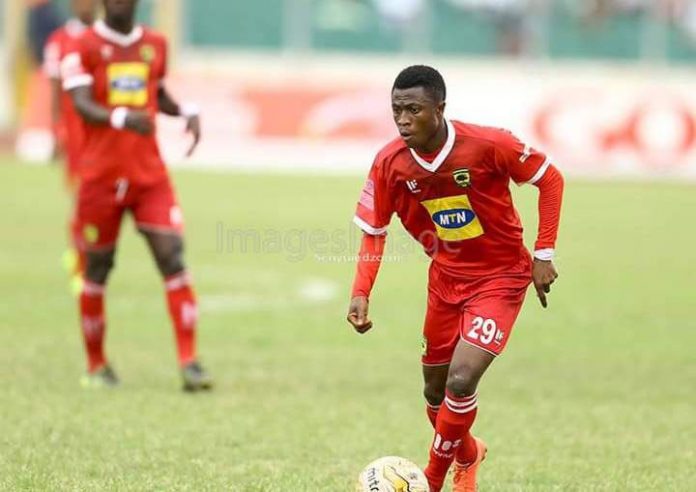 Asante Kotoko winger Emmanuel Gyamfi believes their rivals Hearts of Oak were saved from humiliation last Sunday by the rain.

“Hearts were saved by the heavy downpour because we would have disintegrated and left them to pieces at the Kumasi Baba Yara Sports Stadium in the 2019 President’s cup” Gyamfi told Dailymailgh.com.

“We were highly motivated and eager to disband the Phobians but for the rain’s intervention which saved them from our wrath.”

According to the diminutive winger, the Porcupine Warriors have never been afraid of the 2004 CAF Confederation Cup winners.

“I want Hearts of Oak and their supporters saying Kotoko run away because we are afraid of them to know and be aware that we are Kotoko and do not fear any team in Ghana and beyond”, Gyamfi said.

“Hearts should be ready for us because we will beat them anywhere, any day we come up against them”, he added.

EC received no briefing from police on operational plans – Jean...