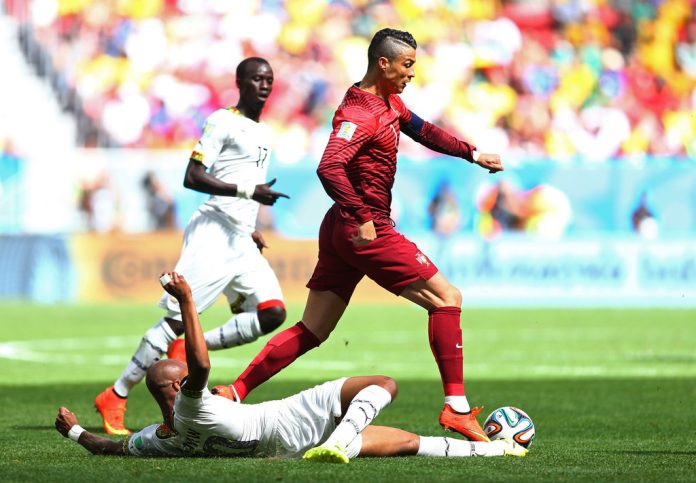 Ghana ewill be making their fourth appearance at the FIFA World Cup tournament later this year in Qatar since making it to the tournament for the first time in 2006.

The Stars loss to Portugal at the 2014 FIFA World Cup tournament in Brazil by a 2-1 score line and would be hoping for a revenge.

They will also come up against Asia giant South Korea Republic at the tournament in their second game on November 28, 2022.

Ghana will draw their curtons down against Uruguay, who eliminated them at the quarterfinal stage in South Africa 2010.

Talensi: Outrage as two die in another Shaanxi mining disaster