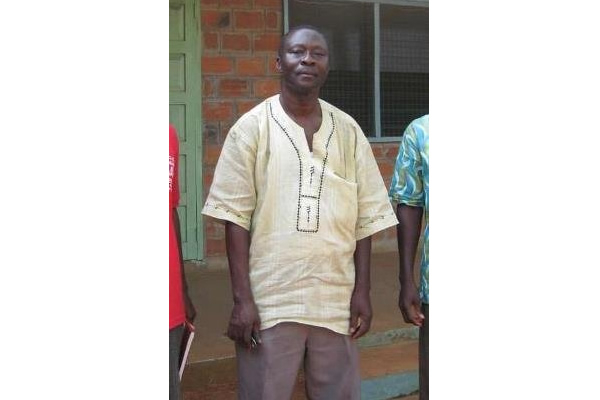 The Director of Radio Tongu in the Volta Region, Bestway Zottor was on Wednesday arrested for allegedly promoting the agenda of the Homeland Study Group Foundation, a secessionist group in the region.

Radio Tongu is a community radio station based at Sogakope in the South Tongu District of the Volta Region.

Mr Zottor was arrested in his home in a joint security operation of personnel from the Bureau of National Investigations, the military and the police.

His arrest came few days after Dr Archibald Yao Letsa, the Volta Region Minister, issued a warning to media houses in the Region, with particular mention of Radio Tongu, to desist from championing separatists’ activities or risk being held answerable to applicable offences.

Campaigners of the so-called Western Togoland with 85-year old Kormi Kudzordzi, known as Papavi Hogbedetor, the leader, on Saturday, November 16, 2019, claimed they had declared Volta Region an independent Western Togoland state, after which some members were picked by the police.

The Ghana News Agency (GNA) was told the decision to arrest Mr Zottor was taken after a District Security Council (DISEC) meeting.

The meeting was called to consider contents of radio programme recordings available on social media, said to have been made by Mr Zottor on Monday, January 13, which allegedly bordered on security matters and sought to incite the public to engage in violent acts.

Retract your lies, apologise else I’ll sue you – Presidential staffer...