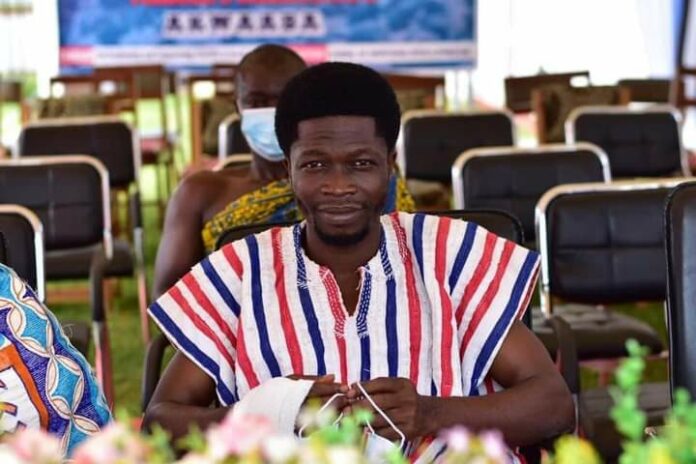 The re-nominated District Chief Executive (DCE) for Sekyere Kumawu in the Ashanti Region, Samuel Addai Agyekum, has been rejected for the second time by members of the assembly.

The nominee initially failed to garner a two-third majority for the position when assembly members voted on October 5. He polled 22 “Yes” votes.

During an Electoral Commission (EC)-supervised voting on Thursday at Bomeng, the members still failed to affirm Mr Addai Agyekum as the DCE after some voted against him once again.

The nominee who needed 24 votes to secure the post only polled 23 votes out of 36. However, the Assembly is set to cast their votes again as he is expected to be renominated by the President.

39 individuals have so far been confirmed as Metropolitan Municipal and District Chief Executives (MMDCEs). Ahafo Ano North, Juaben failed to confirm their DCEs after failing to secure a two-third majority of the total votes.

Nominees for Odotobri District and the Juaben Municipal Assemblies also failed to attain a 50% threshold.

All approved MMDCEs are expected to be sworn into office by the Ashanti Regional Coordinating Council on Friday, October 7.