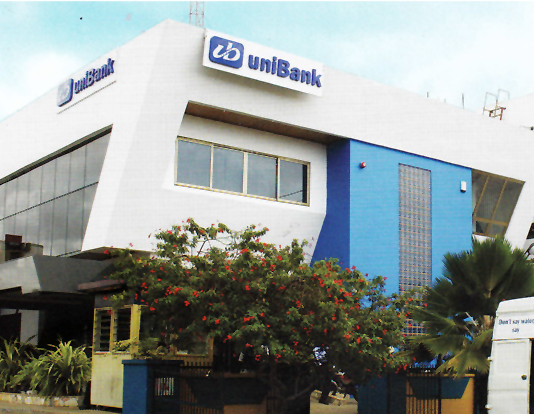 The Commercial Court in Accra has declared the appointment of Nii Amanor Dodoo as receiver of Unibank Ghana limited as a breach of the specialized deposit-taking institutions act (act 930).

The court also ruled Mr. Amanor Dodoo’s acceptance of the job is in breach of the Act. The court subsequently struck out all matters on the docket regarding the case.

The court made the declaration Thursday, June 24,20201 when it granted an application by Dr Kwabena Duffuor to strike out a writ of summons issued by the receiver for illegality and a consequent lack of capacity in the takeover of Unibank.

The court presided over by Justice Afi Agbanu-Kudemor held that Nii Amanor Dodoo ought not to have accepted the appointment as receiver when he acted as a member of the team of accountants from KPMG who were appointed by BOG as the official administrator of Unibank as his acceptance of the appointment was a clear case of conflict of interest and therefore illegal.

Lawyers for Dr. Duffuor declined to comment on the ruling after the hearing.

uniBank went into official administration on March 20, 2018, and was eventually collapsed by the Bank of Ghana on August 1, 2018.

The local bank was one of five banks merged by the Bank of Ghana (BoG) into the Consolidated Bank Ghana Limited.

Official Administrator, KPMG, in the course of its audit discovered that about GHS5.7 billion was owed by shareholders of uniBank as of March 20, 2018.

The GHS5.7 billion was the focus of a previous suit by Nii Amanor Dodoo who was acting as the Receiver.

Among other things, the bank’s interest income and other sources of income were said to be insufficient to cover the associated cost of funds of underlying borrowings and liabilities, as well as overheads of about GHS0.31 billion per annum.

These claims have, however, been challenged by the bank’s directors and Dr. Duffuor also sued to get the court to declare the license for the Consolidated Bank null and void.

Migrate our accounts to banks for quick payment – CASLOC to...