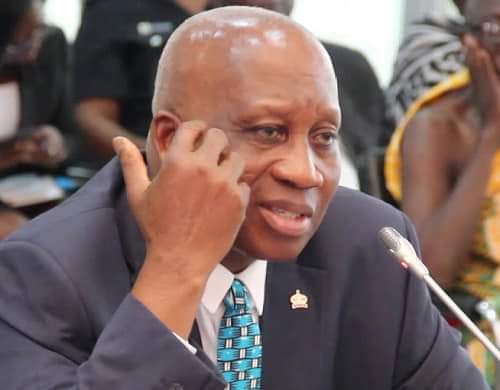 Justice Samuel Marful-Sau, a judge at Ghana’s Supreme Court has died, close sources at the apex court and local media has reported.

The long standing member of the bench died on Tuesday, August 10, 2021, after a short illness, reported the CNR.

In the last few weeks before the legal break, the 64-year-old Judge had not been on any panel of the Supreme Court.Marful-Sau was nominated together with three other judges by President Nana Akufo-Addo in 2018.

The top judge was part of the seven-member panel that heard the 2020 election petition by the NDC’s John Mahama against the Electoral Commission of Ghana and Nana Akufo-Addo.

Tributes have pouring in on social and traditional media following the sudden death of the judge. Many say he would be remembered for his campaign for reforms in the legal education in the West African country.