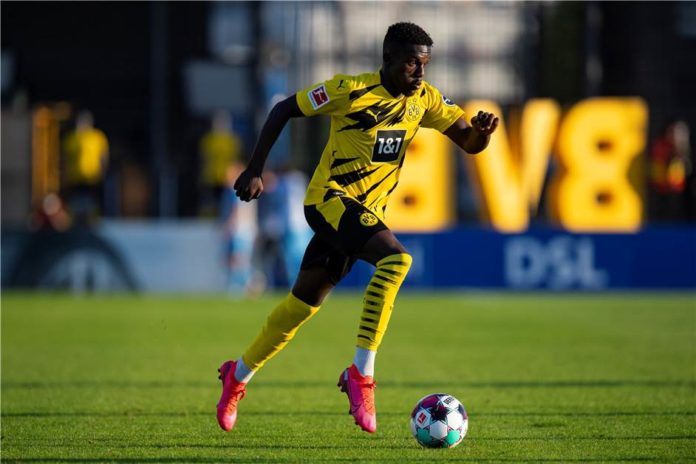 The 21-year-old Ghanaian forward scored his first league goal in the German Regionalliga for the Yellow and Blacks against FC Köln II as they managed to come back from a goal down to emerge as 2-1 victors.

German U-19 striker, Dominik Wanner grabbed the winning goal for the Black and Yellows inside 67 minutes to complete the comeback win for the Borussia Dortmund II team who second on the league log with six points from two games in the Youth League.

The former Viktoria Köln man has made two appearances in the Regionalliga this campaign and has scored one goal so far for the BVB youth side.

JUST AN OLIVER: Brilliant Ighalo Asks For More, But Will Ole...