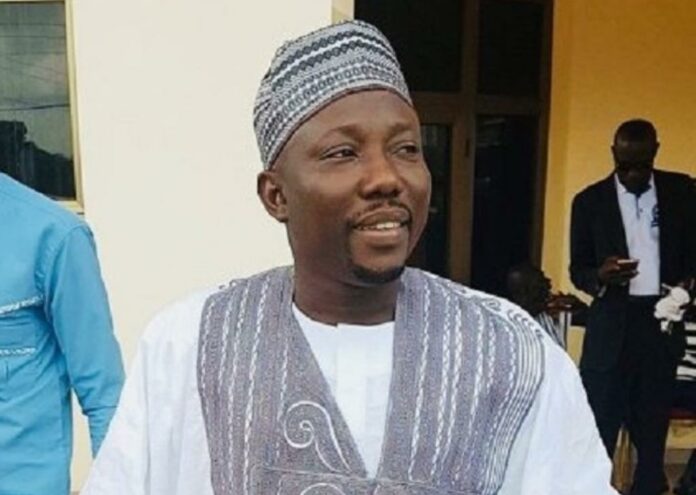 The Football administrator says Ghana can qualify at the expense of the European team as their star man is no longer active and balling like in his prime.

He also believes that Luiz Suárez and Edinson Cavani of Uruguay are not as dangerous as they used to be in the past which gives Ghana the edge over the team’s come next month in Qatar.