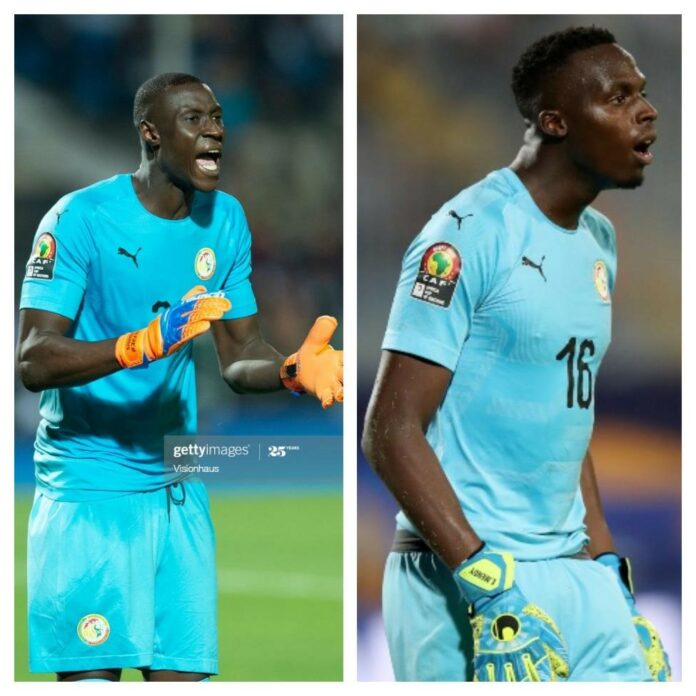 It must have been a first.

On Wednesday night, when Chelsea hosted Rennes in their Uefa Champions League Group E clash, the major subplot wasn’t lost on observers. Many watched keenly how Edouard Mendy, the goalkeeper who joined Chelsea only a little over a month ago, would perform against the club he departed. They weren’t disappointed.

Mendy — for a fifth consecutive game, out of the six he has featured in thus far — kept a clean sheet, equaling a decade-old club record set by Chelsea legend Petr Cech, the fellow who recommended the 28-year-old’s signing and himself a former Rennes goalkeeper. As Mendy walked off the pitch after another good day in goal, saying hellos to old friends and hugging them, the cameras took in the scenes.

Also worthy of some spotlight, however, was the other goalkeeper, Rennes’ Alfred Gomis. The Torino product didn’t have as good a day, conceding thrice (twice from the spot, from Timo Werner’s right foot, and almost stopping one of the kicks), but even from the other end of the pitch, he fit right into Mendy’s frame. See, Gomis is the guy Rennes signed to replace Mendy — and, as it turns out, he is Senegalese, too.

For Senegal and its football fans, this was a moment to savour, and national team head coach Aliou Cisse must have monitored the game beaming with pride. The greater delight, though, was the continent’s: two African goalkeepers, on one pitch, in European football’s premier club competition?

It must have been a first.

And, well, even if it wasn’t, the occasion was surely rare. There aren’t many African goalkeepers to be found in Europe’s biggest leagues, so this was as good as it got. Hopefully, we’d be treated to an encore when Chelsea and Rennes contest the return leg, on November 24. The pair would meet a little earlier, though, showing up for Senegal’s 2022 Africa Cup of Nations qualifying double-header against Guinea.

Cisse’s grin, if they do, would be even wider.