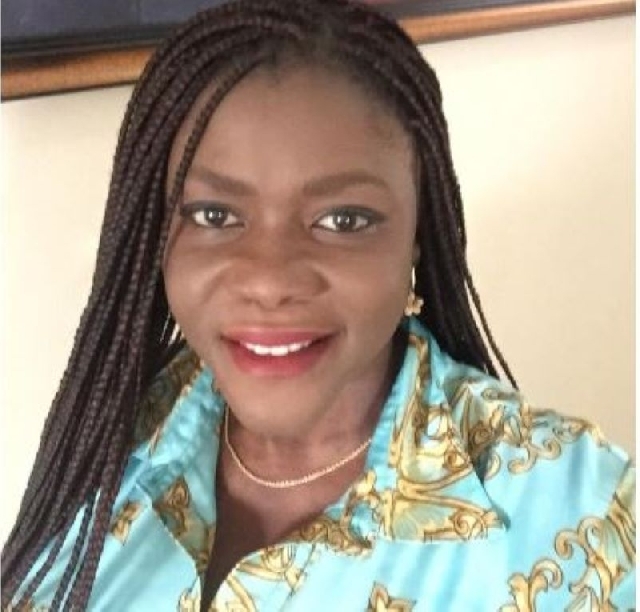 The Deputy Chairperson of the National Commission for Civic Education (NCCE), Ms Kathleen Addy, has bemoaned the lack of structures to deal with issues relating to ethics and professional conduct of persons who wield power in the country.

Speaking in relation to a BBC documentary dubbed ‘Sex for Grades’ in which two lecturers of the University of Ghana, Prof Ransford Gyampo and Dr Paul Kwame Butakor were caught on tape allegedly involving themselves in “inappropriate” conduct with the female journalists who posed as students of the university, Ms Addy condemned the practice where culprits of alleged sexual abuse seek refuge in the victim’s difficulty or inability to provide evidence.

The management of the university of Ghana has interdicted the two embattled lecturers while it probes the matter. The two men have, however, denied any wrongdoing.

Prof Gyampo, for instance, has said the undercover journalist who posed as a student was not his student as the BBC documentary sought to portray.

Speaking on the issue, Ms Addy noted that despite the lack of evidence in most cases of sexual abuse, the issue of ethics must be addressed and not relegated as pertains in the country.

“Nobody talks about the ethics of this but we are quick to descend to ‘is it legal?’, ‘where is the evidence?’ But what about the ethics? Is it right and proper? When there’s a power imbalance as there’s between a university professor and a student, is it right and proper to make sexual advances in the manner in which we saw it?” she quizzed on The Big Issue on Accra-based Citi FM on Saturday, 12 May 2019.

Ms Addy continued: “We don’t tend to probe the ethics in these manner of issues very much because it’s easier to talk about the law and evidence and it’s easy to rubbish the report or rubbish somebody’s testimony and all of that, so, it’s the easy way out to talk about these things but the important issue of ethics we never go into because it is unethical actually to do what they did…

“Assuming that at the end of all this somebody can say: well, they didn’t exactly breach the university’s rules and regulations; is it ethical? That is the conversation we must start addressing now. Is it ethical? Is it proper? Is it the right thing to do? Is that how to structure our society where women have to face abuse right from class one to university into the work place, in churches, everywhere we find ourselves, we have to brace ourselves and find a way to respond to abuse?”

“Even though we know it, we tend to not accept some painful truth as a society because we can hide behind ‘there’s no evidence’, so, something is going wrong and we all know it’s going on but do something about it and we say ‘there’s no evidence’, but we also know that sexual exploitation and abuse is one of those things where collecting evidence is extra difficult. What is the person supposed to do? While you’re being abused, take off your phone and record? How is one supposed to collect the so-called evidence for abuse? So, it can be difficult.”

Commenting further on the development, Ms Addy said she “was sick to the stomach” after watching the documentary.

In her view, the abuse of power by some university lecturers was “appalling.”

“After I watched it, it’s appalling and makes one sick in the stomach to see the sort of things that go on; to see the clear exercise of abuse of power of a university professor over a student, whether the student is in their class or not because when a student is in the university and you are a professor in that university, you cannot say the student is fair game as far as sexual advances are concerned because they don’t sit in your class. I think that sometimes, in these conversations, we forget the ethical angles,” she stated.

Ms Addy noted that educational institutions at all levels in the country have not taken issues of sexual harassment seriously and, therefore, advised that their managements put in place structures that protect the victims, offer them help and justice when they report such abuses so that they are rather not judged or victimised after they come forward.

In her opinion also, proper structures will protect men who are falsely accused of sexual harassment.

Beyonce and Shatta Wale’s song is incredible and beautiful – Sonnie...