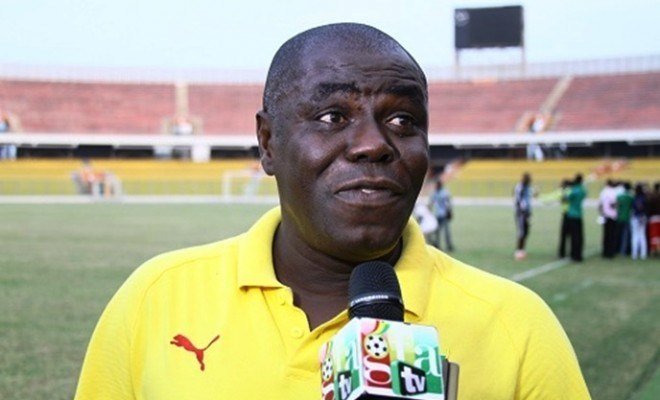 The Sierra Leone government has rejected the appointment of Ghanaian tactical brain Sellas Tetteh as the head coach for their national team.

The 2009 Under-20 world cup winner was announced on Tuesday as the new head coach for the Sierra Leone national football team.

However, a statement from the Sierra Leone sports ministry indicate that the government is not in favour of the appointment of the Ghanaian.

Tetteh, a former Liberty Professionals coach was a scout for the Black Stars in Egypt 2019 Africa Cup of Nation.

Below is the government’s statement: