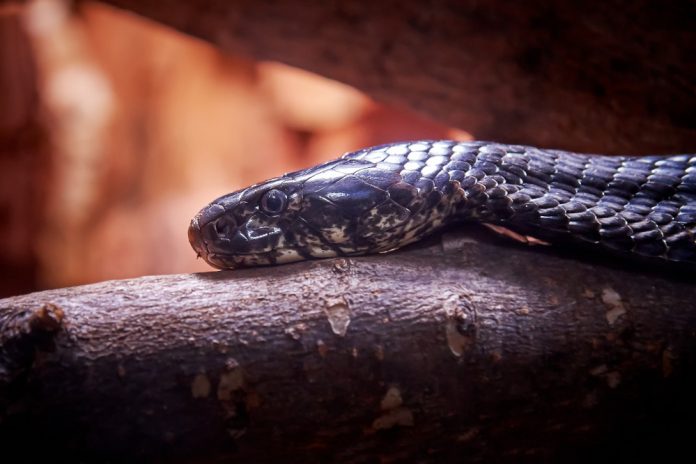 The incidence of snakebites and related deaths are on the rise in the West Gonja District in the Savannah Region, health officials say.

Residents in the district, particularly farmers and sheanut pickers, report daily of snakebites in their line of work. The West Gonja District is noted for its very high concentration of snakes.

One person has been reported dead out of a total of 50 snake bite cases recorded between January and June this year.

The latest snake bite incident reported to the hospital involved a Primary Five pupil of the Tailorpe Primary School, Tahiru Asha, who was bitten by a snake last Saturday when she was picking shea nuts.

The Medical Superintendent of the West Gonja Hospital, Dr Saadre Anlaagmen, made this known when a delegation of executives of the New Patriotic Party (NPP) in the Damongo Constituency, on behalf of the Deputy Chief of Staff, Mr Samuel Abu Jinapor, donated 100 vials of anti-snake venom to the hospital last Wednesday.

The Constituency Secretary of the NPP in Damongo, Mr Karim Kusubari, and the Constituency Communication Director, Mr Iddrisu Lamin, accompanied the Aide to the Deputy Chief of Staff, Mr Manuel Quaye, to present the drug to the hospital.

The donation was in response to an appeal launched by Nkilgi FM in Bole for the hospital to be stocked with anti-snake vernon and for funds to be raised to purchase the drug for Little Asha who needs GH¢1,200 for her treatment.

Mr Jinapor is also footing the medical bills of Little Asha, who is currently on admission at the West Gonja Hospital.

Dr Anlaagmen, who received the drugs, commended the Deputy Chief of Staff for the gesture, especially at this time of the year when the hospital was receiving more snake bite cases.

He said even though the hospital was supplied anti-snake venom by the government, more was required to take care of the rising snake bite cases.

He appealed to Mr Jinapor and other philanthropists to help the hospital with anti-snake venom since the cost of the drug was a problem for patients.