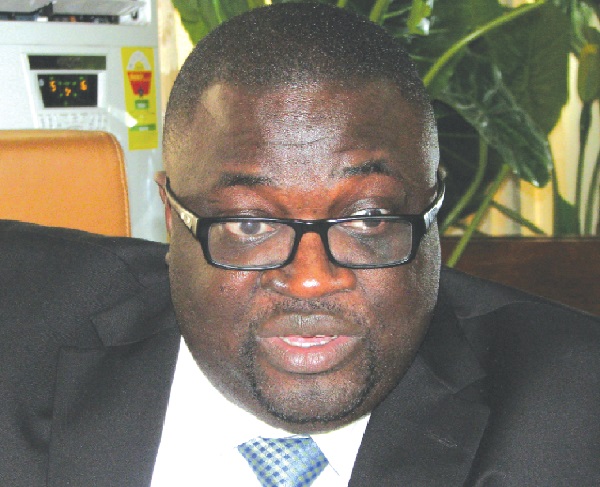 State Housing Company Limited has re-opened two fit for purpose offices as part of management’s resolve to take information on projects of SHC to the doorsteps of the people.

The two offices had not been operational for years but they have been refurbished to serve our cherish clients.

The two offices are in Ho in the Volta Region and Bolga in the Upper East Region in addition to the existing offices which are in Kumasi in the Ashanti region , Takoradi in the Western region, Koforidua in the Eastern Region.

The re-opening of the offices is in response to growing demands by dwellers in these regions to also access the services of State Housing Company.

A new office has also been opened in Cape Coast in the Central Region.

New offices would also be opened soon in Sefwi Wiaso in the newly created Western North region and Dambai in Oti region.

State Housing Company, as the nation’s number one builder has outlined some housing projects in the aforementioned regions and so clients would access every relevant information from these offices.

“Customers are assured of satisfaction as first class customer service remains our hallmark,” it said in a statement.