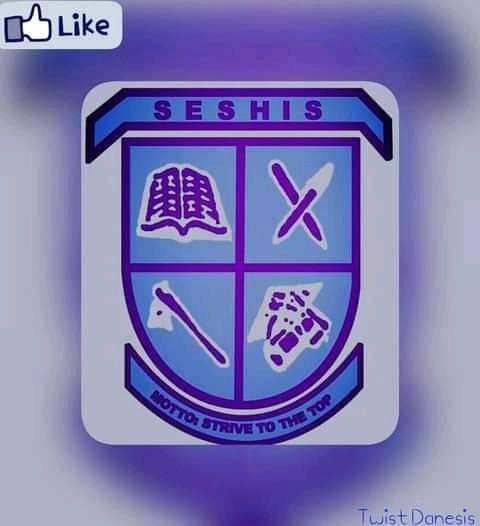 A storekeeper and his wife are facing the Ejura District Court in the Ashanti Region after being accused of stealing foodstuffs meant for students at the Sekyedumase Senior High Technical School.

Items retrieved from the suspects include; boxes of sardines, pieces of mackerel, twenty-five litres of cooking oil, quantity of beans, gari, rice, tissue paper among others.

The items were being transported to Offinso through Anyinasu, it is reported.

On August 17, 2021, Eric and his wife were arraigned before the Ejura District Court presided over by H/W Divine Ahiadu (Esq). They pleaded not guilty to charges of conspiracy to committing crime and stealing.

They were however admitted to bail to the sum of ¢4,000 with two sureties after their lawyer, Stanley Tweneboah Kodua Gyamfi (Esq), pushed for their release.

The case was adjourned to September 16, as sources in the school who are familiar to the development say the Ghana Education Service (GES) is also investigating the case.

This development comes amid concerns of widespread food shortages in various second cycle schools across the country.

The Ghana National Association of Teachers (GNAT) for example, raised an alarm and gave the government an ultimatum to address the situation.

A Director-General of the GES, Prof. Kwesi Opoku-Amankwa also says he felt the reports were exaggerated.

“As far as our records go, there is nothing like that”, Opoku-Amankwa told Citi FM. “We have officially not received complaints from any of the schools over the issue.”