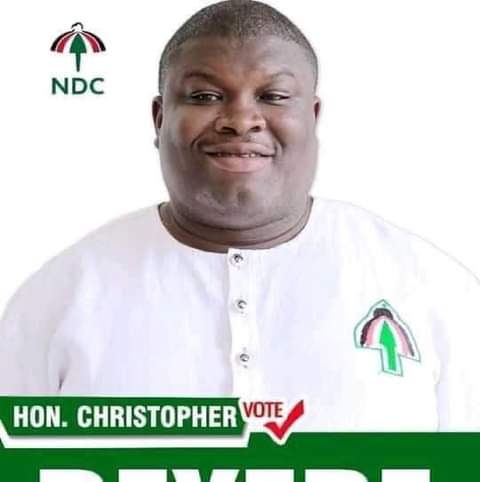 A suit challenging the results of the Techiman South parliamentary election in the 2020 polls has been adjourned indefinitely, local media reported.

Joined in the suit are the Electoral Commission, the Member of Parliament for the area, Martin Adjei-Mensah Korsah and the Clerk of Parliament

NDC’s General Secretary, Johnson Asiedu Nketia, who witnessed proceedings on Wednesday told the press that although the suit was filed on January 11, the legal team of the plaintiff has still not been able to serve the Clerk of Parliament.

Upon the advice of his lawyers, the NDC MP candidate has therefore decided to discontinue the case against the Clerk of Parliament.

“Our case will not hurt that much if we discontinue the processes against them so that we take Parliament out of it and proceed against the Electoral Commission and Martin Adjei-Mensah Korsah.”

The court however requested a motion of notice which has to be served on the clerk before the case can be discontinued.

As such, the Clerk will have to be served before Mr Baasongti can proceed with arguments on two other motions against the Electoral Commission and Mr Korsah.

According to Mr Nketia, the petitioner’s legal counsel expressed disappointment over these developments.

“He believes that these technicalities are intended to unnecessarily delay the case against the intentions of the court and everybody.”

In his petition, he wants the court to declare that the gazetting of Martin Adjei Mensah Korsah as the winner is null and void.

But the plaintiff NDC parliamentary candidate insists that is not representative of the facts.

According to him, per the pink sheets of the NDC agents at each of the 267 polling stations, he garnered 50,306 votes in the parliamentary election whilst the 1st Respondent got 50,013 votes.

Townhall Meeting: Bawumia sets own questions and marks them – Mahama

NDC declares 3 days of fasting and prayer ahead of December...