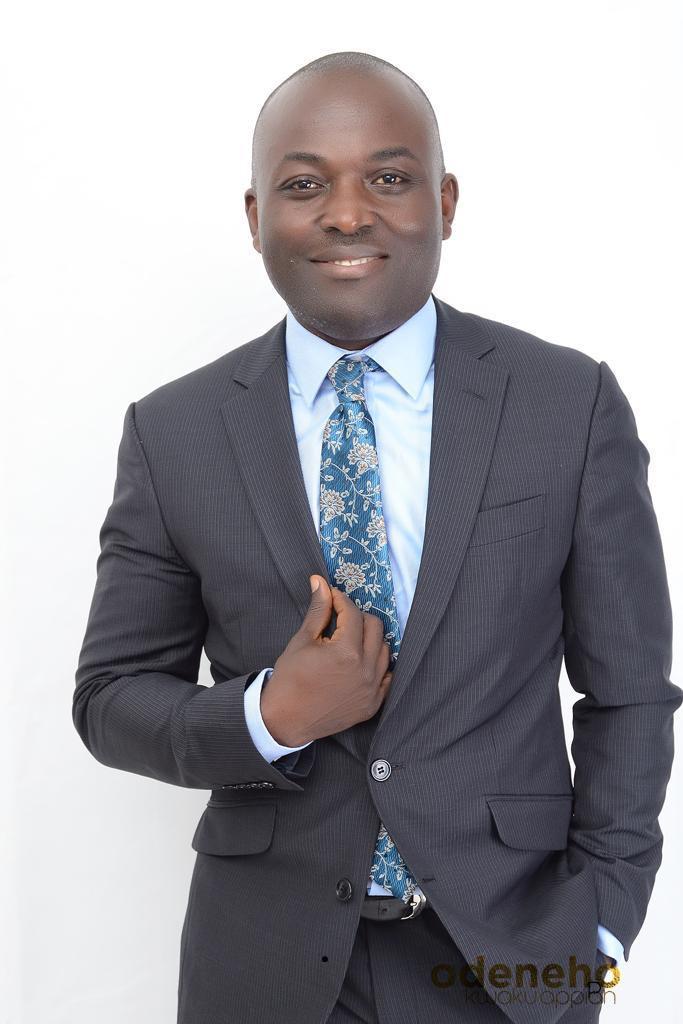 Even before the governing New Patriotic Party (NPP) holds its congress to elect new executives in 2022, there have been rising conversations about who becomes the Regional Chairman in the Ashanti Region, the party’s “World Bank”.

Although many delegates remain undecided ahead of the poll, a household name which appears to have their votes is Odeneho Kwaku Appiah, the current Chairman of the Afigya Kwabre South Constituency, according to a yet-to-be published survey intercepted by dailymailgh.com.

The survey pegged a 60% win for Kwaku Appiah over Bernard Antwi Boasiako, also known as Wontumi, who, in recent times has not been in the good books of the rank and file of the party.

Conducted in all 47 constituencies in the region, a total of 558 delegates were interviewed including some constituency executives who chose Kwaku Appiah over Wontumi.

“Wontumi has a long way to go. The delegates whom we interviewed are now discernining and looking at how things are spanning out it would be hard for him this time. About 60% of the delegates say he [Wontumi] has disappointed the party”, excerpts of the report read.

“Many of his utterances in the lead up to the parliamentary primaries have embittered the delegates and according to them that affected the party’s fortunes in the Ashanti Region… He [Wontumi] will have to work very hard this time because Kwaku Appiah has now become a household name and the shocking aspect is that these are delegates perceived to come from his stronghold”, the survey further stated.

This report comes amid massive clamour for a complete overhaul of the Regional Executives who have for sometime now are not in the good books of the party.

“Mr Kwaku Appiah when elected will have to unite the rank and file of the party which is determined to break the eight-year jinx in 2024”, the report concluded.

Who is Odeneho Kwaku Appiah

Odeneho Kwaku Appiah was a polling staion executive and government appointee at the Bekwai Municipality. He was the regional financial secretary during F.F Anto’s chairmanship, and currently the constituency chairman in the Afigya Kwabre South constituency of the Ashanti Region. He was recently retained when members of the association of Chairmen met to elect new executives to steer the affairs of the association in February 2021.

He is said to have held other several positions in the party. However, the party is considering to further expand its electoral college, after an initial expansion in August 2009.

Mr Boris Baidoo is a Ghanaian entrepreneur, philanthropist and CEO of Boris B’s Group of Companies. He is a successful poultry farmer.

Mr Baidoo has never held a political office but was however a team leader for the 2012 ‘Nana Onetouch’ campaign in the Ashanti Region.

Kwabena Owusu Aduomi is a former Member of Parliament for the Ejisu Constituency in the Ashanti Region and a former deputy minister for Roads and Highways. Aduomi became a maintenance engineer at the highway authority in Temale and then proceeded to be a projects manager at highway authorities in the western region in 1994–2002. He also became the regional director for highways in the Ashanti region.

Bernard Antwi Boasiako known as chairman Wontumi is a one-term chairman of Bosomtwe Constituency and a two term regional chairman.

He a business man who is said to own a Gold mine company in Obuasi.

He is owner of Wontumi Communications Limited, -A radio and television station in Kumasi. Mr Antwi Boasiako is embarking on a campaign for re-election.

A fomer MP for Nhyiaeso constituency is also rumoured to be lacing his boots to join the race.

CARTOON: All hands on deck