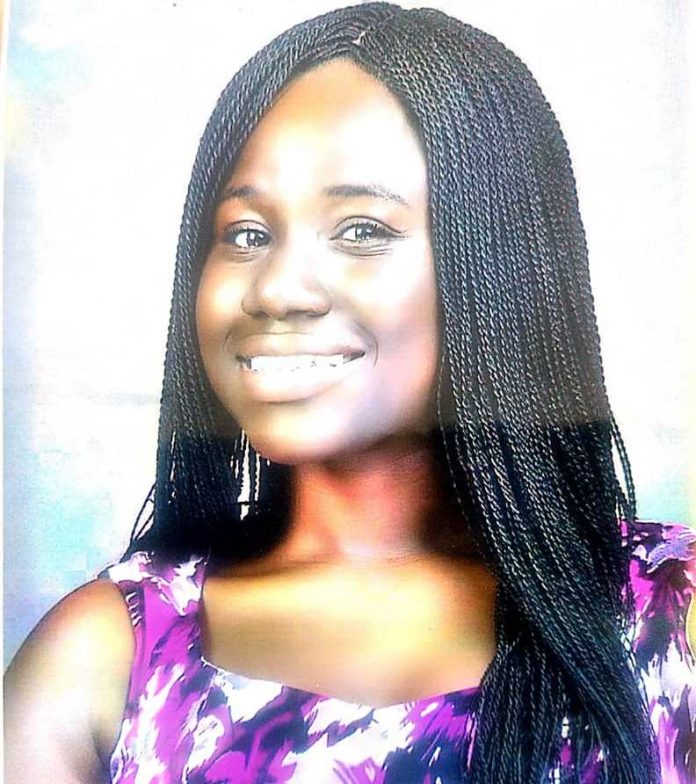 Jennifer Attakumah, the 29-year-old woman who was reportedly kidnapped about a week ago in Tamale, the Northern regional capital, has been found.

Police in the Northern Region confirmed the development Thursday.

According to the police, Attakumah was spotted on Wednesday at Tongo, a community in the Upper East region by someone they referred to as a Good Samaritan.

The police said the Good Samaritan sent her to the Tongo police station and the police in Tongo subsequently relayed the message to the Criminal Investigations Department of the Northern Regional Police Command.

“According to her[the victim], she was kidnapped on the 11th of December and taken to an unknown place but she managed to escape from her kidnappers…” DSP Tanko narrated.

He said investigations are ongoing to identify the perpetrators of the crime.

“We still urge members of the public to continue to assist us with useful information that would lead to the arrest of these criminals”, the police spokesperson further stated.