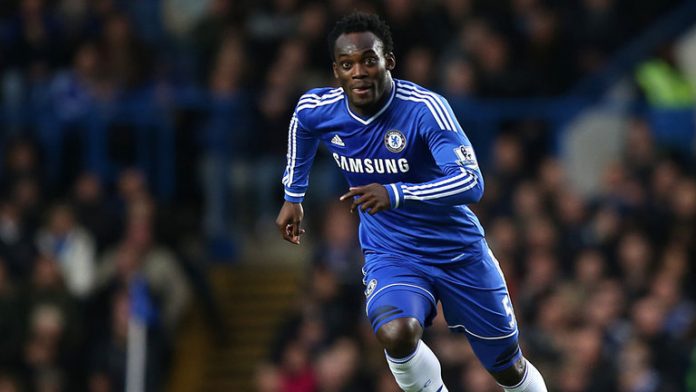 Essien is currently in Sweden to participate in the testimonial game of ex-Ghana keeper William Amamoo and the talented Swedish youngster says he cannot wait to play with the former Chelsea midfielder.

“It’s so fun to get opportunity to play this game with these great players. I’m too young to remember all of them but I know two, Essam and Essien,” Hakansson told Allehanda.

“I remember one of Essien’s games when he was in Chelsea and they were playing against Barca in CL semifinal 2009. Essien scored a dream volley. He placed it up in the cross.

“Essien was one of the best defensive midfielders in the world for many years. It will be so fun to play such a game, ” he added.

Standing almost 2 metres tall, Hakansson is one of the best young defenders in Sweden and has already been tipped for success.

We are focused on Kano Pillars – Kotoko CEO Amoako