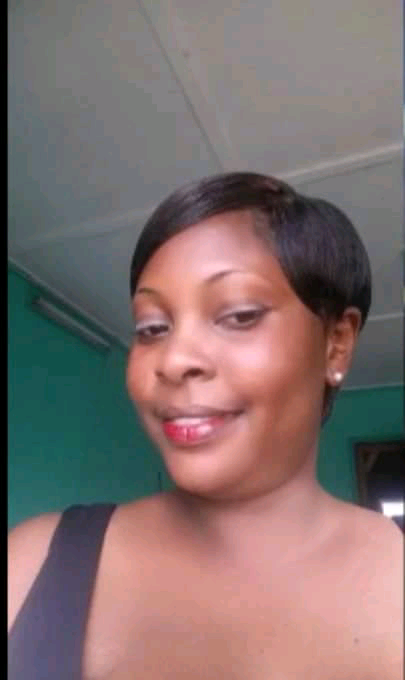 A 32-year-old female teacher, Yaa Linda has allegedly been beaten to death by her fiancé, Eric Sasa also a teacher at Ejumako in the Central Region.

Yaa Linda before her demise was a teacher with her fiancé at Gomoa Ejumako D/A Basic School at the Gomoa West District.

She had cohabited with Eric Sasa for over eight years and had four children.

Residents told EIB Network Central Regional Correspondent, Yaw Boagyan that the deceased had told Eric on several occasions to perform the necessary rites but he was adamant.

The deceased then rented a room and moved out of Eric’s apartment with their four children.

She told Eric until he performs her marriage rites, she will not move in to live with him again. Eric out of anger over Linda’s decision on Friday, March 11, 2022, visited Linda and beat her mercilessly.

The children out of fear went out of the room and started shouting for help for their mum.

Eric on hearing the children shouting for help quickly left the house. Residents rushed into the room only to find Linda lying on the floor.

She was rushed to the Apam Government Hospital but was pronounced dead on arrival.

The body has since been deposited at the Apam Government Hospital mortuary.

Residents and the Police in Apam have embarked on a search for the suspect but they are yet to arrest him.

The Apam Police has appealed to the public for information on the suspect and has subsequently declared him wanted.