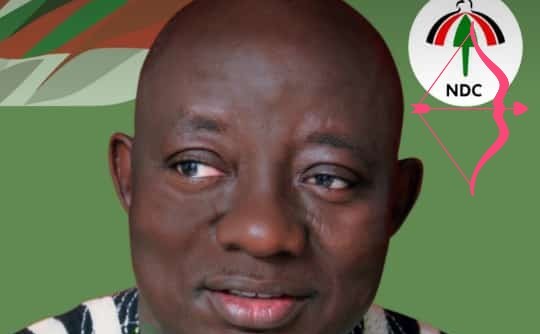 Ghana’s opposition National Democratic Congress (NDC) has lost another parliamentary candidate ahead of the 2020 general elections.

Mr David Adakudugu who was representing the Umbrella Family in the Tempane constituency in the Upper East Region died on Friday, September 20, 2019.

Mr Adakudugu, popularly known as “Achisco” in political circles, died in Tamale after a short illness.

The Upper East Regional Secretary of the NDC, Mr Donatus Akamugri confirmed the death of Mr Adakudugu saying, the rank and file of the party received news of his death with shock.

According to him, the late Adakudugu was one of the strongest pillars if the party in the Region.

Mr Akamugri observed that the deceased died around 12:15 this morning, adding that the party was first considering how best to cooperate with the nuclear family of the deceased for a befitting burial.

He was a member of the Committee of the Defence for the Revolution and also a Mobilization staff in the Provisional National Defence Council (PNDC) era.