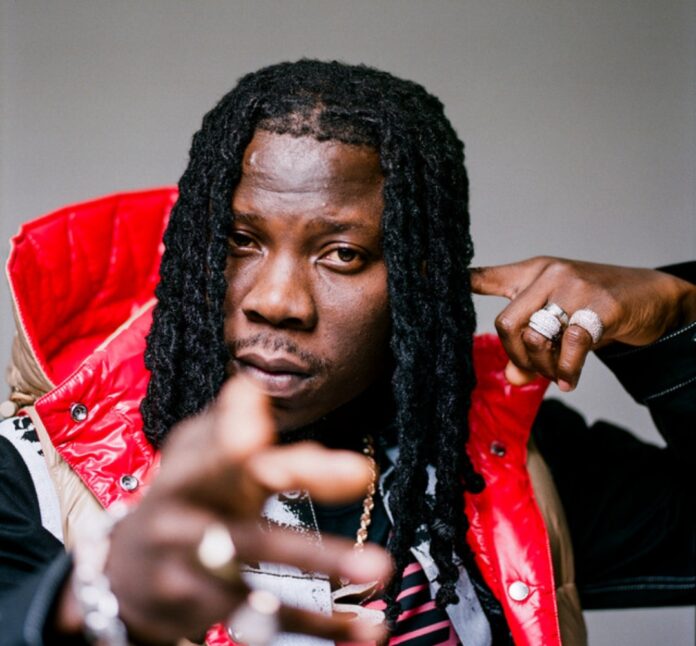 Ghanaian musician Stonebwoy says the Black Stars full of players who paid money to be call-up for the 2022 FIFA World Cup tournament in Qatar which starts on November 20.

He believes that some players are not included in the Black Stars team for the Mundial because they didn’t pay their way to the event.

While some known faces remain in the squad, others missed out.

Because of injuries, Richard Ofori, Jojo Wollacott, and Baba Iddrisu were not included in the squad.

Stonebwoy accused the Ghana Football Association for engaging in Pay to Play act in handing call-ups to some players for the Mundial.

“There are players who are supposed to be in the squad who are not here because of #PayToPlay
@ghanafaofficial why?”, the musician wrote on his social media account.