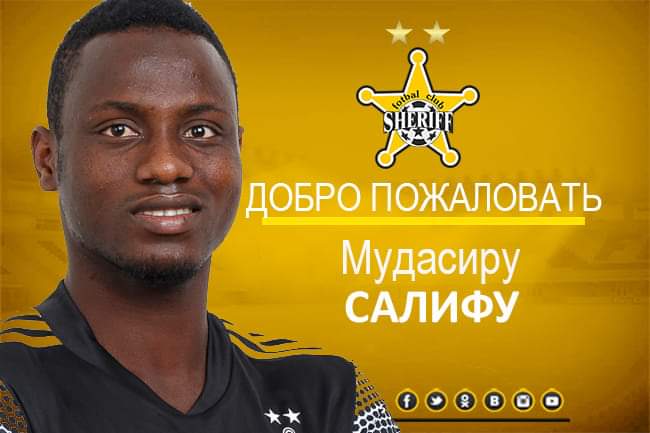 The box-to-box midfielder joins the Uefa Champions League side after passing his mandatory medical.

”Mudasiru was born on April 1, 1997 in Kuasi. He spent his entire professional career in his homeland. For the last three years he played for Asante Kotoko FC, with whom he won gold medals in the Ghana Championship last season.

”FC Sheriff staff is pleased to welcome Mudasira Salifa and wishes him success in our club’s yellow and black shirt.”

Mudasiru, 25, was a key figure of the Asante Kotoko team that won the 2021/22 Ghana Premier League.
He joins his countryman and former playing mate Razak Abalorah.

‘I am against an IMF programme that will hurt the poor’...