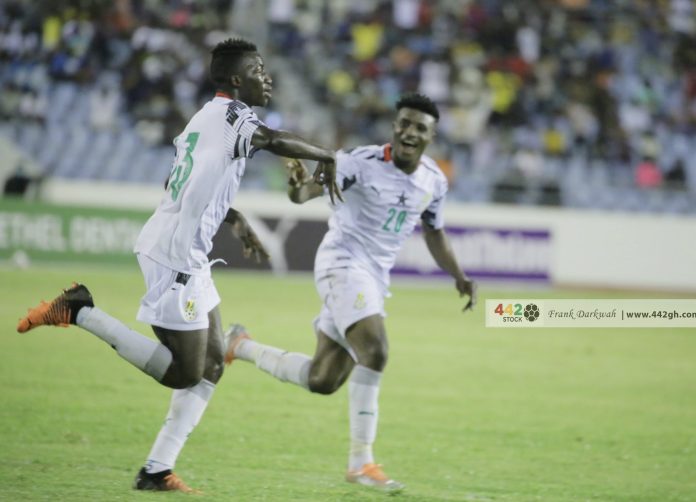 The versatile attacker netted his goal in 2023 African Cup of Nations qualifier against Madagascar at the Cape Coast Sports Stadium on Wednesday in the second half of the match.

The 19-year-old scored Ghana’s second goal in the game after assisting star player Kudus Mohammed to break the deadlock of the match.

Two minutes later, Gideon Mensah’s cross was flicked in by the youngster to net his debut goal in the 56th minute of the game.

The AS Roma attacker has scored for Ghana for the very first time after three matches since his debut in March, 2022 with his two matches coming against Nigeria in the 2022 World Cup playoff.

Kudus, OOsman Bukari and Afena-Gyan made sure Ghana beat Madagascar 3-0.

‘Forgive me’ – A fake informant in a murder case of...

E-levy is a sacrifice Ghanaians must make for national development –...