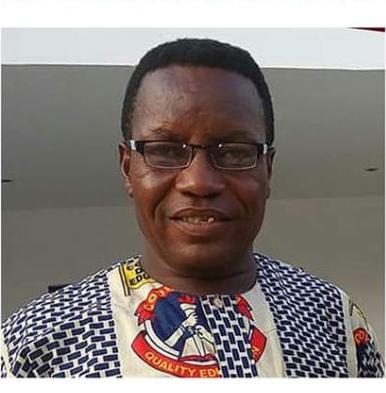 Mr Duncan Nsor, the Upper West Regional Director of Education, has been interdicted with immediate effect, the Ghana Education Service (GES) has said in a statement.

It comes after complaints were made about his conduct.

According to the education management body, the interdiction is to enable a full scale investigations into the allegations leveled again him.

The service said in its statement dated February 12, stated the reasons for his interdiction; these include the auctioning of a truck belonging to the Wa School for the Deaf.

According to the statement, Mr Nsor “…refused to inform the school and the Director-General of the Development.”

Allegation of bribery in the appointment of some heads of second cycle schools has also been leveled against the Regional Director.

Mr Nsor allegedly put a price tag on the appointment of headteachers of senior high schools in the region and collects as much as ¢10,000 for the position.

Substantive heads are also forced to part with ¢10,000.00 in order to remain at post and be in his good books.

He is alleged to have also collected ¢4,000 from assistant headteachers.

The statement signed by the Director-General of the GES ordered Mr Nsor to hand over to the Wa Municipal Director of Education who will take temporary charge of the region during the period of Mr Nsor’s interdiction.