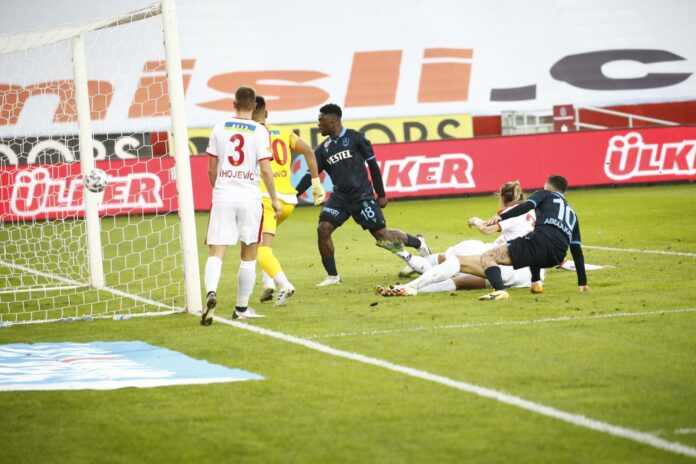 The Ghanaian’s lone goal was enough for the hosts as they secured a narrow win to move to seventh on the Turkish Super Lig table after 17 games.

Ekuban scored the game’s opening goal in the first half after 27 minutes has been played to put his team in a deserving lead before heading into the break.

There were no goals in the second 45 minutes of the end-to-end and frenetic encounter and Trabzonspor grabbed their second consecutive wins in less than a week.

The 26-year-old Ghanaian Center-forward formerly of England Premiership side Leeds United has bagged five goals in eleven games this season in Turkey.

Radio in Ghana: from mouthpiece of coup plotters to giving voice...