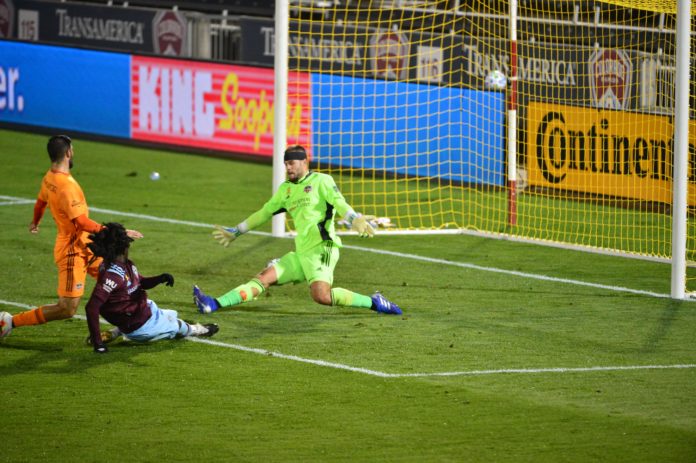 The former Columbus Crew SC stalwart defender grabbed his first goal in the MLS to save his team from home defeat.

Despite being the better side in the game, Colorado gave away a goal 60 seconds after the recess through a nice finish from Christian Ramirez.

After falling behind, the host upped their game and created numerous changes in and around the goal area but failed to utilize all those chances.

In the dying embers of the match, Abubakar netted his first goal of the season to help Colorado secure a point.

The game finished 1 – 1 as both teams settled for a point each.

Due to the Ghanaian’s sizzling display, he was eventually named the Man-Of-The-Match at the end of the game.

The 25-year-old has a goal in the whole of this season playing six games.

Throw it out – GFA tells court over writ challenging elections