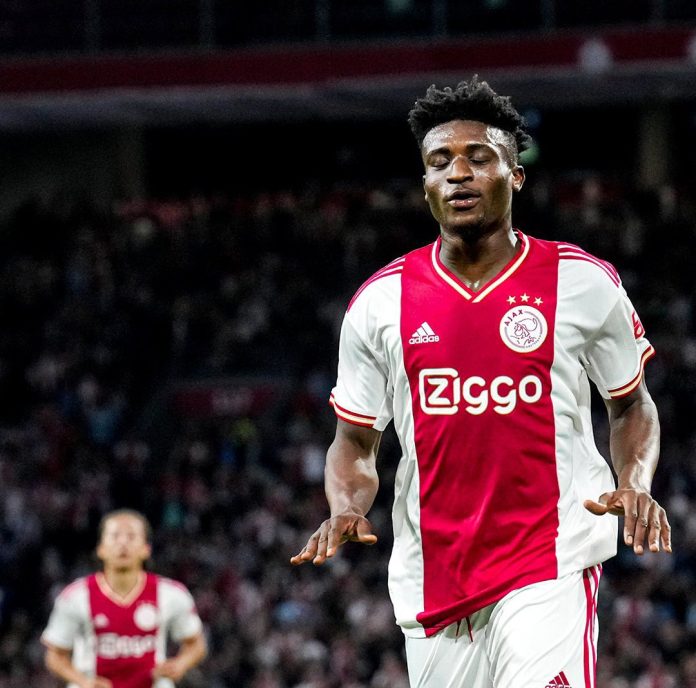 The former FC Nordsjaelland player came from the bench to score his the third goal for the Red and Whites outfit as they suffered defeat to the Red and Blacks outfit.

Kudus controlled a loose ball just outside of the 18-yard box and powered home beautifully to reduce the deficit to one for Ajax.

Unfortunately, Kudus’s goal was not enough to prevent the Dutch Eredivisie champions from suffering defeat as PSV scored late in additional time period to make it 5-3 at the end of the match.

Kudus has been in a fine form for Ajax for the upcoming season scoring three goals in three games before today’s game to make it four goals before the start of the season.

Ghana runs to IMF for funds to fight Covid-19