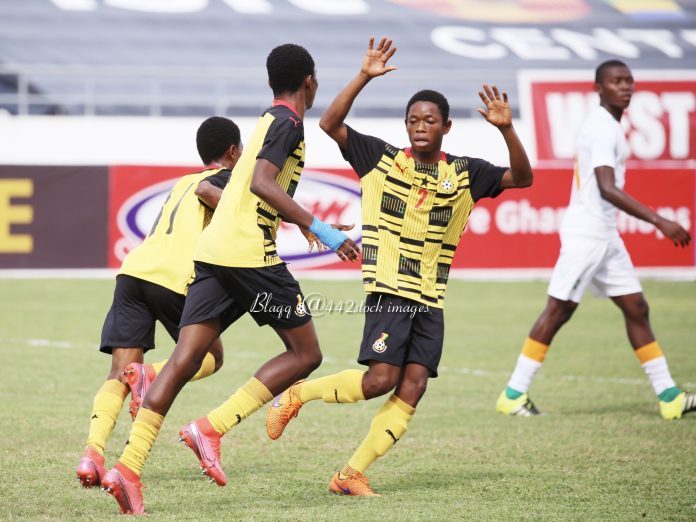 Ghana won Bronze at the 2022 West African Football Union (WAFU) zone B U17 Championship after defeating the defending champions.

Black Starlets came from behind to to defeat their neighbors 3-2 to to finish the tournament as the third best team at the U17 level in West Africa.

Ivory Coast broke the deadlock of the match very early in the game from the spot as Ghana equalized later on with their own spot kick to make 1-1 at halftime.

Richard Apokum was given so much time on the ball and he punished the Ivory Coast defence to make it 2-1 for the Black Starlets.

Meite scored few minutes later to fetch the equalizer after two Ivory Coast players were left unmarked by the Black Starlets to make it 2-2 after poor defending.

Into the additional time period of the match, striker Razak Salifu was left unmarked and a fine cross by Andrews Appiah found the striker to head home the winning goal.

‘You failed to satisfy us’ – Supreme Court rejects Mahama’s review...