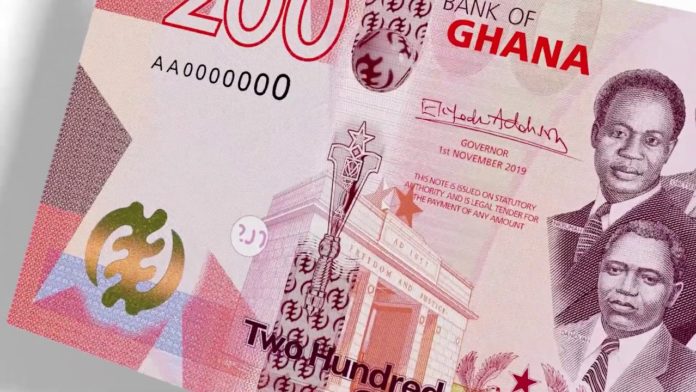 Some customers of collapsed savings and loans and finance houses, who will from Wednesday, September 16, 2020, receive their locked-up capital, have expressed gratitude to the Chief Executive of the Kumasi Metropolitan Assembly.

According to the Leader of the Coalition of Affected of Savings and Loans Customers, the Mayor Osei Assibey Antwi was very instrumental in their quest to retrieve their investments.

Speaking on the Fox Morning Drive, an elated Kofi Sarpong mentioned that: “Initially the process for payment was very slow and that informed our frequent press briefings but thankfully we got an audience with the Kumasi Mayor who scheduled a meeting between us, the Chief of Staff and some dignitaries.”

“It came to a point where we had to submit fresh data of about 1,900 people mostly traders at the Kumasi Central Market and trust you me, within a few days, the Mayor had forwarded our details to the Presidency, for the receiver to likewise send us positive feedback”, he added.

The Central Bank as of August 2019 revoked the licenses of 23 savings and loans and finance house companies.

The revocation of the licenses, according to the Central Bank became necessary because they were insolvent even after a reasonable period within which the Bank of Ghana had engaged with them in the hope that they would be recapitalized by their shareholders to return them to solvency.

The receiver of the collapsed financial institutions, Mr. Eric Nipah on Tuesday announced that the government had released an amount of Gh¢3.5 billion to pay depositors.

“Notice is hereby given that with effect from Wednesday 16 September 2020, affected depositors may contact any branch of Consolidated Bank Ghana Ltd (CBG) the paying bank to access their newly created cash accounts which were originally designated as Commercial Paper (Bond) accounts at the bank.”

Mr. Sarpong meanwhile urged his colleagues to exercise restraint and not immediately throng to any CBG branch yet, despite the announcement.

He opined that the bank would have to complete the necessary documentation before disbursement begins.