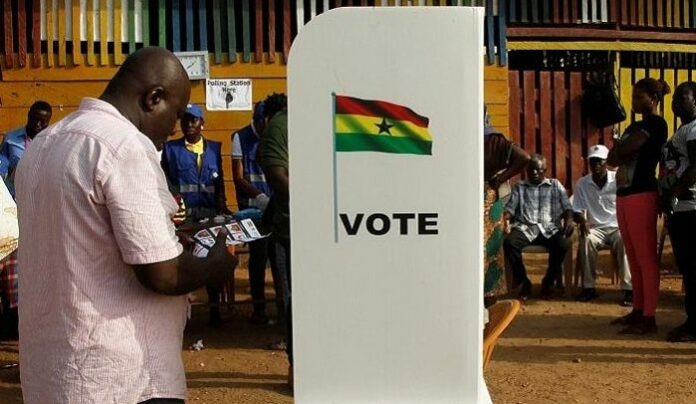 The results of the December 7 presidential and parliamentary elections will be declared 24hours after voting, the Electoral Commission (EC) has said.

“We have given the register to the political parties about two weeks ago and since you haven’t heard any complaints, it means everything has been addressed,” the director of electoral services of the commission, Dr. Serebour Quaicoe told Accra-based Starr FM.

He added: “We are planning to declare results 24 hours after the election. That’s our plan.”

The commission on November 9, 2020, released the list of special voters, individuals whose services will be needed on voting day such as security officials and journalists.

The observers will be deployed across all of Ghana’s 16 regions, and will focus on rural as well as urban areas, said the mission’s Deputy Chief Observer, Marian Gabriel.

“In the course of their work they will meet local electoral officials, candidates, and representatives from political parties in each region, as well as civil society and the media.”

He noted that to cover the country’s expanded number of regions, the EU had sent a larger contingent of LTOs in 2020 compared to 2016, with some teams doubling up in those regions with large populations.

On election day the mission will be supplemented across the country by some 30 locally recruited short-term observers (LSTOs), drawn from the diplomatic community. This will bring the number of EU observers on polling day to over 80, from EU member states as well as Canada, Norway, and Switzerland.

Ghana to receive over 17million COVID vaccines by June