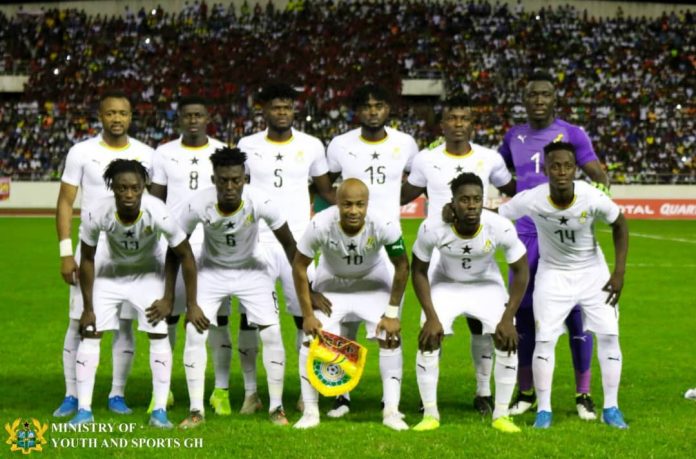 President of the Worldwide Miracle Outreach Dr. Lawrence Tetteh says that a 40-day prayer and fasting program has started for the Black Stars ahead 2022 FIFA World Cup in Qatar.

He stated that most of the players are young men for that matter he has inspired in so many ways as he fast for the Black Stars to perform at the FIFA Mundial.

According to him, he was asked to pray for the team to help them to put out a good performance at the World Cup as Ghana takes on Portugal, Uruguay and South Korea in Group H.

Speaking in an interview with GTV, Dr. Lawrence Tetteh confirmed that he has so far held prayer sessions with some players of the Black Stars ahead of the tournament.

“For the past few days Moses Foh Amoaning has forced me to pray with some of them, we’ve even launched a 40 days prayer towards Qatar. Most of us are going to Qatar,” he said.

“Most of the players are young men I have inspired in so many ways,” he added.

Ghana starts the competition with a game against Portugal on 24th November and November 28 against South Korea before taking on Uruguay on December 2.