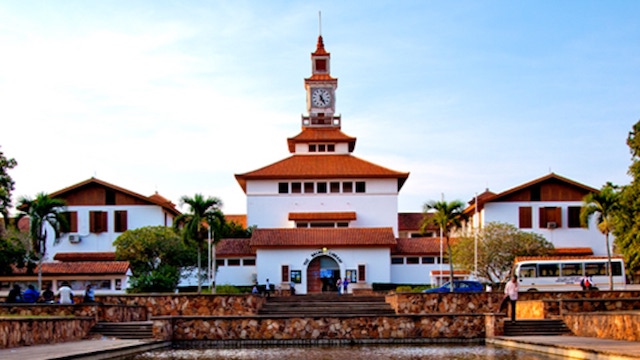 Government must withdraw the Public University Bill with immediate effect because it is inimical to education, the University of Ghana branch of the University Teachers Association of Ghana (UTAG) said.

In a statement on Wednesday, the group said claims by President Akufo-Addo that the rationale behind the bill is incontestable is false.

“In an interview on the 4th of September 2020 on Oman FM, the President conceded that “valid criticisms” had been brought against the PUB and said that these would be reviewed. However, the President ultimately concluded that “the basic thrust of the Bill and the rationale for it is incontestable”. With this press conference, UG-UTAG is, in fact, contesting the very basis of the Bill and calling for it to be completely withdrawn.

“In sum, our objections are that the PUB is unconstitutional, unnecessary, and will create more problems than it claims to solve,” the statement said.

“If passed into law, this new legislation would confer on the President powers that the 1992 Constitution explicitly denies him or her under Articles 68(1)(b) and 195(3). Through provisions in the Bill that give the Executive majority representation on the University Council and that allow the President to dissolve the Council, the President would effectively control universities.

“The new law would thus erode the protections that the Constitution grants universities in order that they can effectively carry out their mandate of teaching, learning, and research; academics would become beholden to the political party in power, either as a result of direct interference or through self-censorship, and would cease to be the source to which the media and public can turn for impartial analysis of government policies. Although in the interview on Oman FM the President did concede that the issue of University Councils required a second look, he did not indicate whether these clauses would be totally removed or merely tweaked. In any case, there are many more problems with the Bill that make it untenable”.

The lecturers also described the bill as unnecessary.

“Public universities are already accountable to all three branches of government (the Executive, Legislature and Judiciary) through a large number of laws and institutions. The PUB seeks to attain by legal meddlesomeness what can already be achieved by enforcing existing laws and laid down administrative procedures, and by ensuring that the regulatory institutions do their job. Where there have been any cases of wrongdoing, it behooves the state to proceed with investigations and, if necessary, bring charges to bear. The UG-UTAG Press Statement on PUB, 16 Sep 2020 Page 3 of 4 PUB is yet another instance of the government introducing a new law rather than ensuring that existing laws work as they should”.

The bill, according to government, is ostensibly for the purpose of harmonizing the laws that regulate public universities but members of UTAG have held that the bill is disguised to expand the frontiers of executive power.

Take action and press on in spite of challenges – Rev...