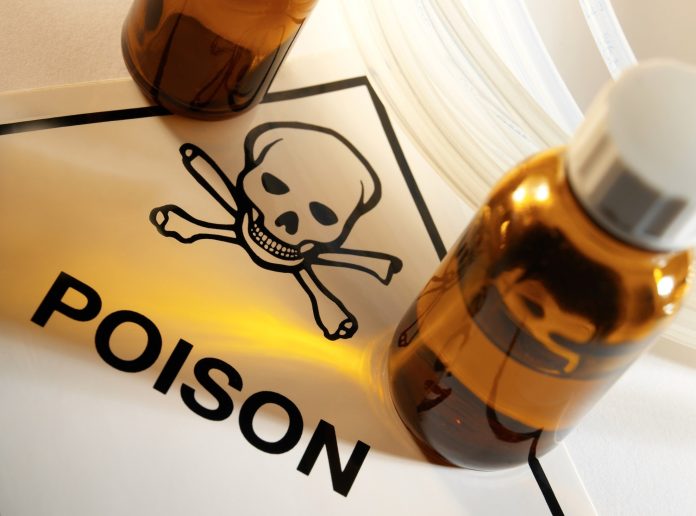 A 30-year-old woman has poisoned herself after she lost her GHC500 at Assin Dompem in the Assin central Municipality of the Central region.

According to reports gathered by Starr News, the Lady who is popularly known as Adwoa Ann said life had become unbearable for her because she lost the last money she was depending on for survival and therefore decided to drink weedicide to end her suffering.

Kasapa FM’s Yaw Boagyan reported that she was found by her sister-in-law Esi Arthur who rushed her to the St Francis Xavier Hospital. They were however involved in an accident on their way, leaving the sister-in-law, the driver, and other occupants of the Taxi injured.

The sister-in-law has been referred to the Komfo Anokye Teaching Hospital due to the severity of her injuries whiles Adwoa is still battling for her life at the Francis Xavier Hospital.

How new media can be used to spark interest in elections...